Grace McKagan, based on the first night of a November residency at Harvard and Stone, showed new audiences that she has a commanding style and a striking persona. The singer-songwriter McKagan is the musical progeny of Duff McKagan of Guns N Roses.

The pretty blonde vocalist brings to mind some of the greats like Nancy Sinatra, Debbie Harry, and Gwen Stefani, and puts her good looks to work performing her songs. McKagan leverages her youth and sexuality, often with the seductive poses and kittenish moves. And though she may have a sexy act, she has an appealing likability and strong delivery.

During her set, the original material she showcased included a number of singles she’s released as a new solo artist (“So Hyper,” So Lucky” and “Surrender”). They’re fun and catchy songs.

This current project is alternative rock with a 1960s garage feel. The previous band she fronted and founded, The Pink Slips, had a more synth pop-punk bent. McKagan also performed a few numbers from The Pink Slips which included “I’m Ready” and “Texas.”

McKagan’s strong backing band at this show featured Blues Williams on guitar, Trent Peltz on bass, keyboards, and Mike Robinson on drums. She is expected to release her first yet-to-be titled solo EP in April. 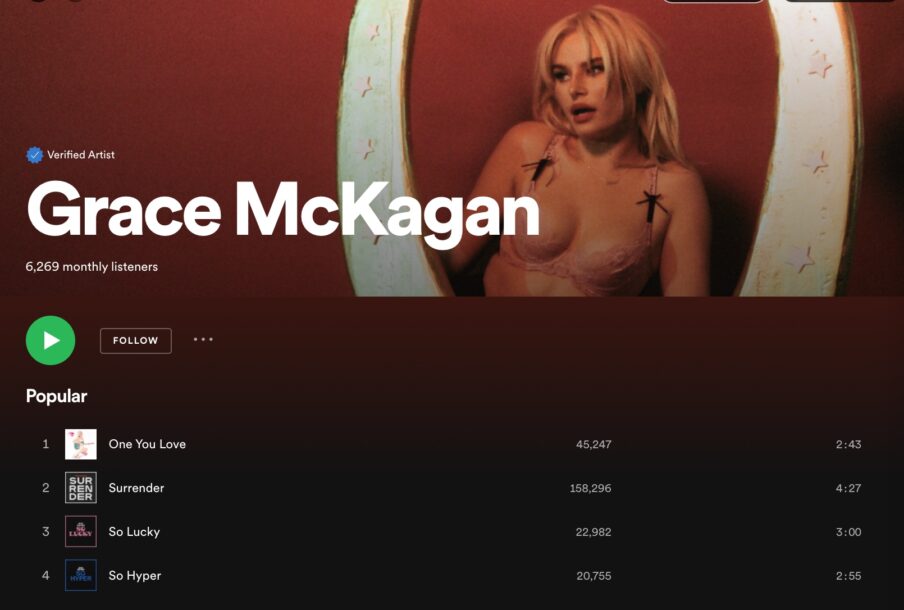 Review: System Of A Down Delivers at Banc of California Stadium

February 9, 2022 News California Rocker®, Live Reviews Comments Off on Review: System Of A Down Delivers at Banc of California Stadium

By DAN MACINTOSH LOS ANGELES, CA – System Of A Down headlined the 22,000 capacity Banc of California Stadium on a chilly Saturday night, supported by three very different opening acts. Although the Glendale-originated act […]

By JOHN DALY Popular psych-soul band Chicano Batman has released a new video called Freedom Is Free based on the title track of its latest album. It’s a serious subject handled in a matter-of-fact way but […]

The Replacements Tour: You Can Go Home Again

ST. PAUL, Minnesota — The Replacements Tour took a turn home Saturday night as the legendary band knocked out the crowd in St. Paul. The Replacements headlined their first show in there more than 20 […]