US Rocker® (www.usrockermusic.com) covers music and pop culture from Coast to Coast. The Rocker Mags’ family of brands including California Rocker® and East Coast Rocker® carries content and advertising that reaches thousands every day.

US Rocker’s Areas of Coverage

By staffing concerts of musicians on the rise as well as writing up interviews with veteran rockers and their fans, US Rocker brings an indisputable appeal to local and worldwide viewers and has five years of growth and metrics to prove it.

USRockerMusic.com is not only beloved in the big cities but all over the world. In the US, it’s a staple of regular viewers in California, Texas and New York and Chicago, with returning users in additional top domestic markets. Those outside of the U.S, in Canada, UK-Europe and Australia comprise almost one quarter of the engaged and regular consumers and viewers.

US Rocker also has a team of reviewers and a social media team and puts together playlists.

The Rocker websites have won First-Place awards for writing and photography from The Los Angeles Press Club, The National Arts and Entertainment Awards, The Lucie Awards, The Southern California Journalism Awards and regularly makes various “Best Magazine” lists. The brand has been nominated and has received finalist status in categories such as “Best Social Media,” “Best Blog” and “Best Website.” 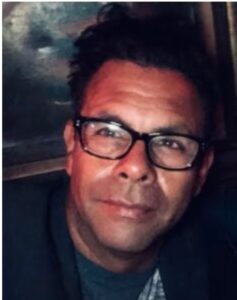 Luis is a true SoCal native. He was raised in Pasadena where he attended Van Halen garage parties. and spent weeknights at nightclubs on the Sunset strip like Gazzarri’s West, The Roxy, and Whisky-A-Go-Go.

Luis has more than 10 years of experience capturing images and reviewing bands, and besides California Rocker, his work has been featured in FLOOD magazine, The Myriad, and other publications. His photographs have been displayed at Guitar Center in Redondo Beach and various colleges in Southern California. 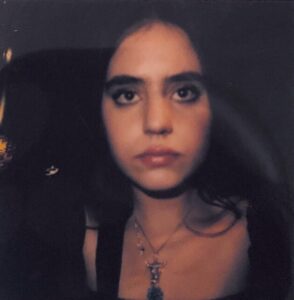 Ava Liversidge is a Los Angeles native and avid music lover and writer. She is forever inspired by rock n’ roll’s history in California and spends most of her days going to shows, supporting smaller bands, listening to music, or researching musicians. She also has work featured in a variety of journals and magazines with a range encompassing everything from philosophy to rock n’ roll.

Dan MacIntosh is an experienced reviewer and critic whose work has run in a range of local and national online and print publications. 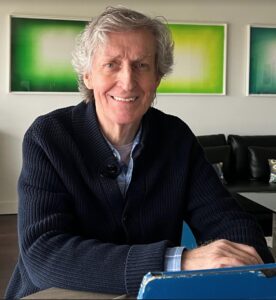 Rick Schindler is an award-winning New York City-based journalist who has written and edited at NBC News Digital, TV Guide and elsewhere.

He writes about music, television and comics and is the author of the acclaimed  Fandemonium: A Comic Novel. 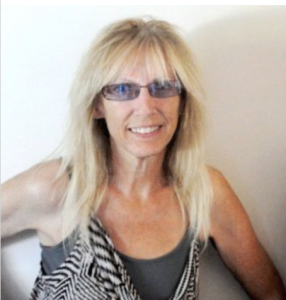 Heather Harris’ award-winning photographs of musicians have been published in Rolling Stone, MOJO, Billboard, Los Angeles Times, Rock&Folk, Creem, Music Connection, Warner Brothers, Penguin Books, St. Martins Press and many more. Her work includes many of the most important figures in rock that came through her native Los Angeles throughout the past four and a half decades. 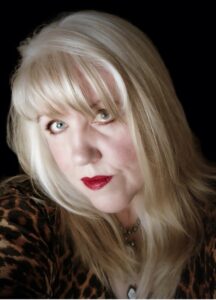 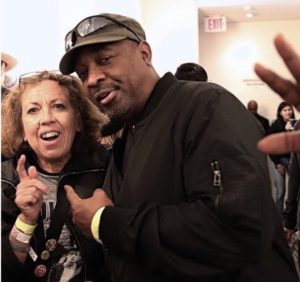 Alyson Camus attends more shows in one week than most people attend in a year!

She is a music expert and loves the local scene, attending shows at her favorite venues like the Echoplex, the Echo, the Satellite and others.

Alyson also works for other publications and websites. You will find Alyson stage-side at most of LA’s music events. 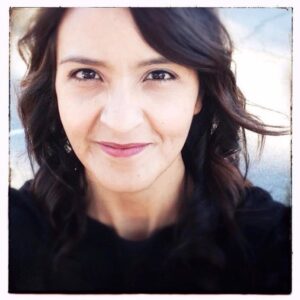 Sylvia Borgo is a Southern California based photographer with nine years of varied experience; shooting concerts in small, dark clubs to mega-festivals.

Her work has been featured on California Rocker, ListenSD, So Cal Music Today, Owl and Bear, Gig Photographer, and The Way That He Sings. 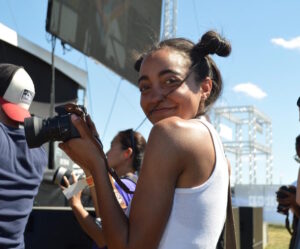 Kailey Harvey is a “left handed classic rock junkie” who digs writing about music for whoever wants to read it, as she says.

She loves the small, independent musicians and bands and wants to support the young people.

Kailey loves traveling and spends most of her time attending shows. 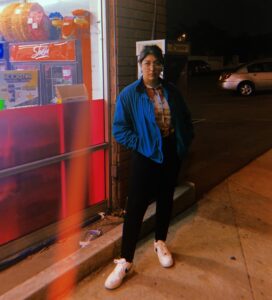 Raised in the Rock N Roll world with a love for vaporwave/80s-90s style, Mimi B. is a visual designer and 3D illustrator who incorporates her love for aesthetics into her artwork. Mimi is a multiple award-winning artist and designer.

Mimi grew up on both sides of the United States, giving her a unique perspective on culture, design and communications with a wide range of clients and companies.

John Daly is a music writer and editor who relocated to Los Angeles from Fresno, Calif. He was named reviewer-editor of California Rocker in 2020. John lives for the music.  He has a B.A. in Digital Communications and a passion for telling the story.

“I want to tell the story of music the way no one else can,” John says.  His taste in music runs the gamut and you can usually find him in the pit at the festival of the week.  All this and another plus: He is an avid fan of The Beatles and has been writing for California Rocker and East Coast Rocker for five years. Contact him at editor@californiarocker.com.

Harriet Kaplan has written for a range of music and non music publications. In addition, she is a talented  photographer. Her musical taste runs the gamut, but she is particularly fond of new alternative and punk genres.

Tracy Ketcher is a well-known photographer in New York City circles. She covers major entertainment events for CaliforniaRocker.com and EastCoastRocker.com.

Bob Busby is a veteran music reviewer and has attended thousands of concerts. He has an excellent eye for new talent and loves a good show. We are fortunate to have his talents at CaliforniaRocker.com

James Balboni is a prominent photojournalist who covers a range of beats on the East Coast for East Coast Rocker and on the West Coast for California Rocker. In addition to rock and roll, James is a fan of technology and aviation.

For more information about US Rocker

The physical address for US Rocker: