JOSHUA TREE — Desert Daze 2017 got off with a rousing start as Courtney Barnett and Kurt Vile and the beautiful rockers Deap Vally took command of their respective stages in Joshua Tree.

Set against the backdrop of bizarre Cowboy-vs-Aliens ambience and temperatures that were not astronomical, the Friday installment of the three-day excursion exceeded musical expectations.

Bands Triptides, Holy Wave and Prettiest Eyes lit the first Desert Daze day up as BadBadNotGood and Ariel Pink took command of the second half of the day

Jesus Sons opened Friday with a 12:15 p.m. set and kicked off the festival in superb style, using their Pure Prairie league country rock-esque music to invigorate the crowd

What makes Desert Daze different than all the rest of the festivals is its proximity to Los Angeles, convenience in walking the three stages, the dusty yucca-dotted atmosphere, and the outfits of the attendees that range from way out to way way out.

In its sixth year Desert Daze is growing and bringing in top headliners like Iggy Pop, Eagles of Death Metal and Spiritualized, set to dazzle people for the rest of the weekend. 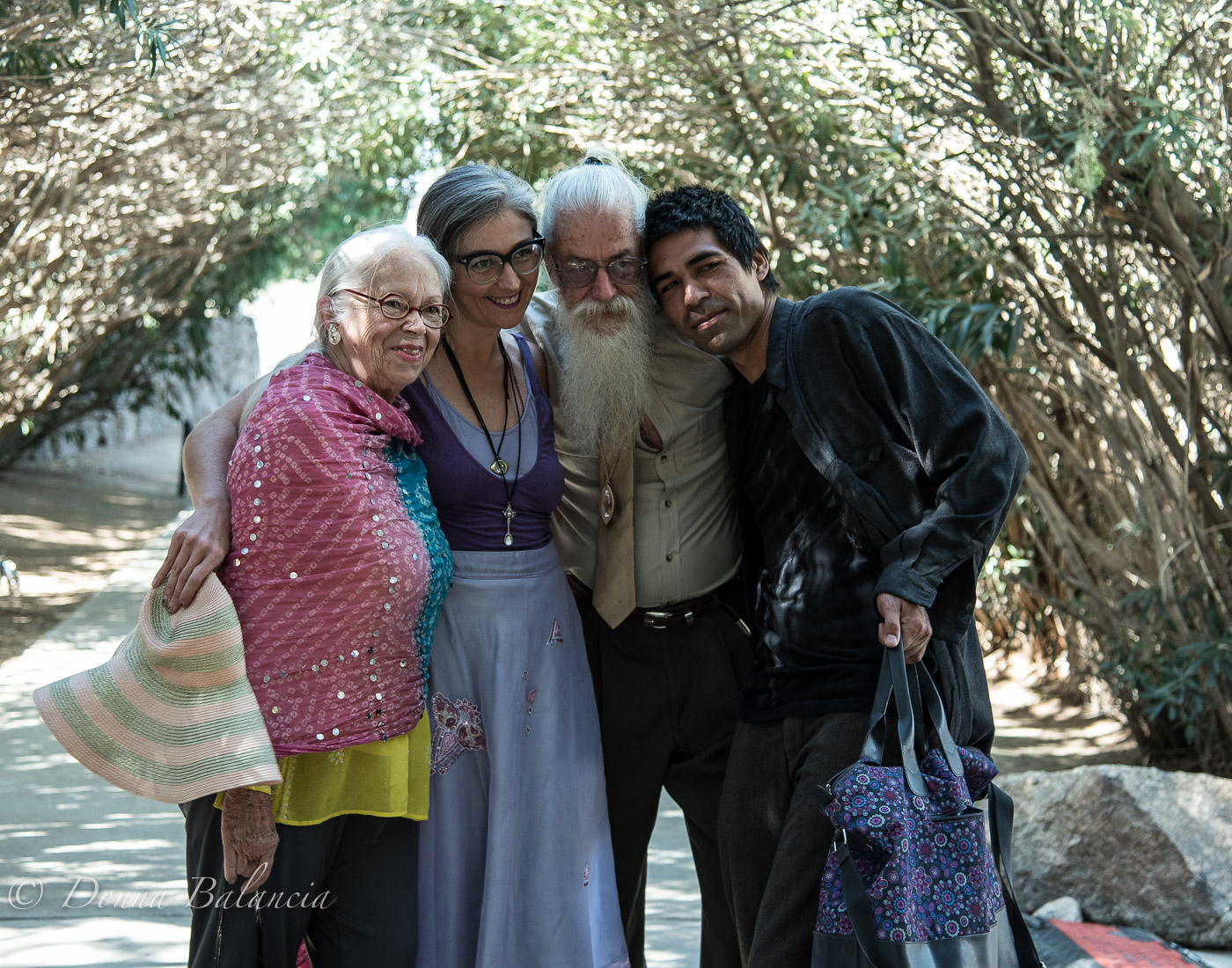 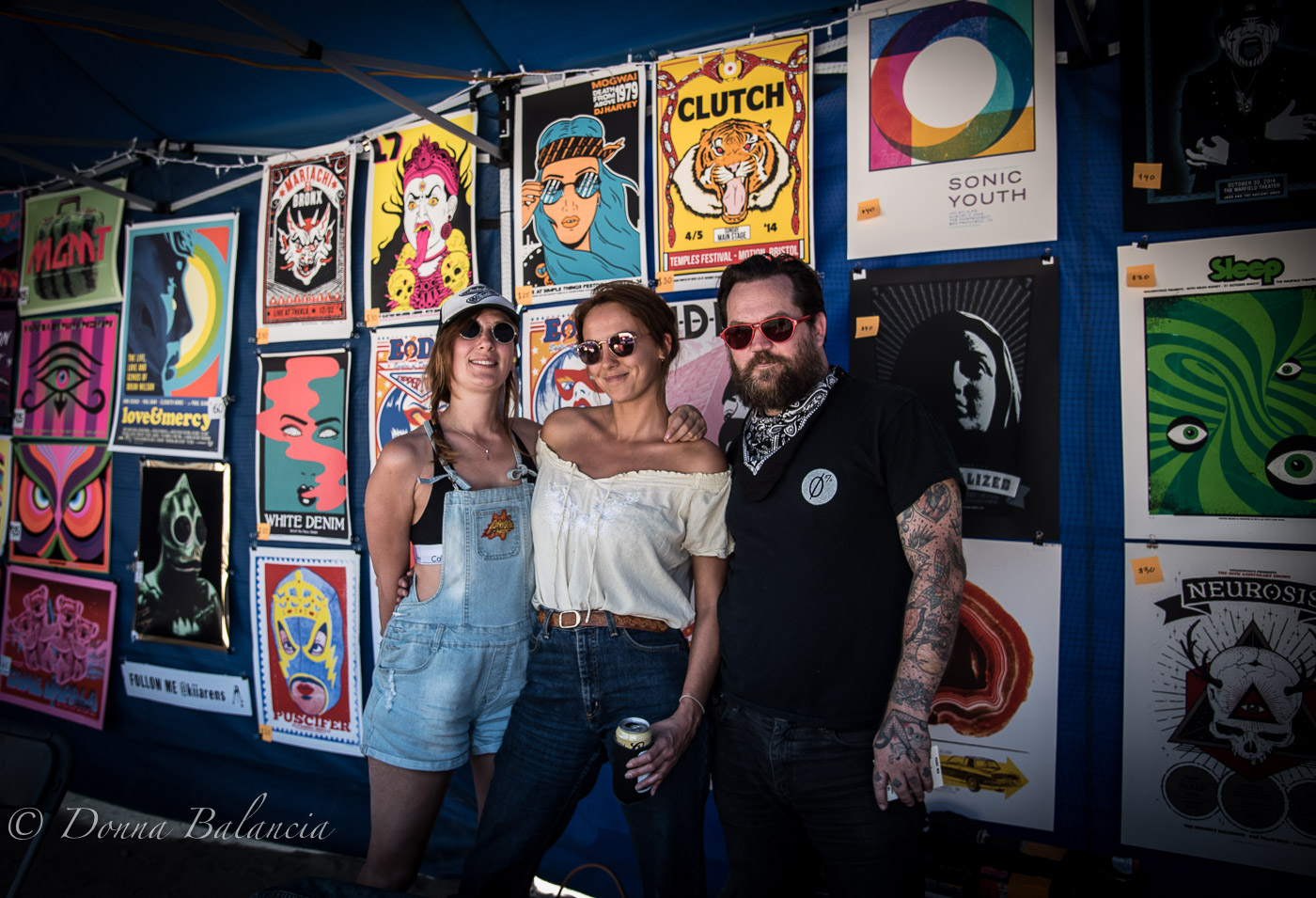 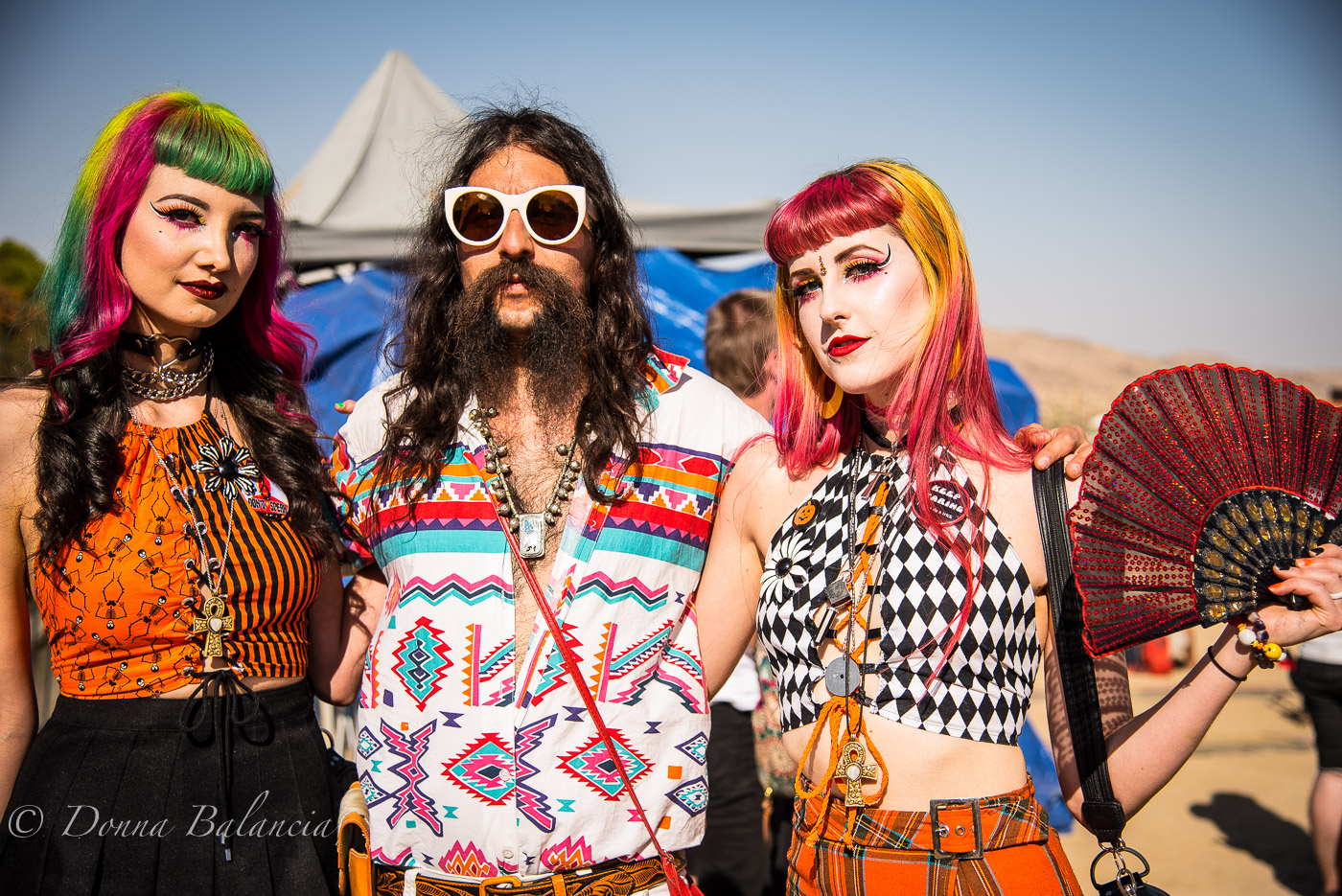 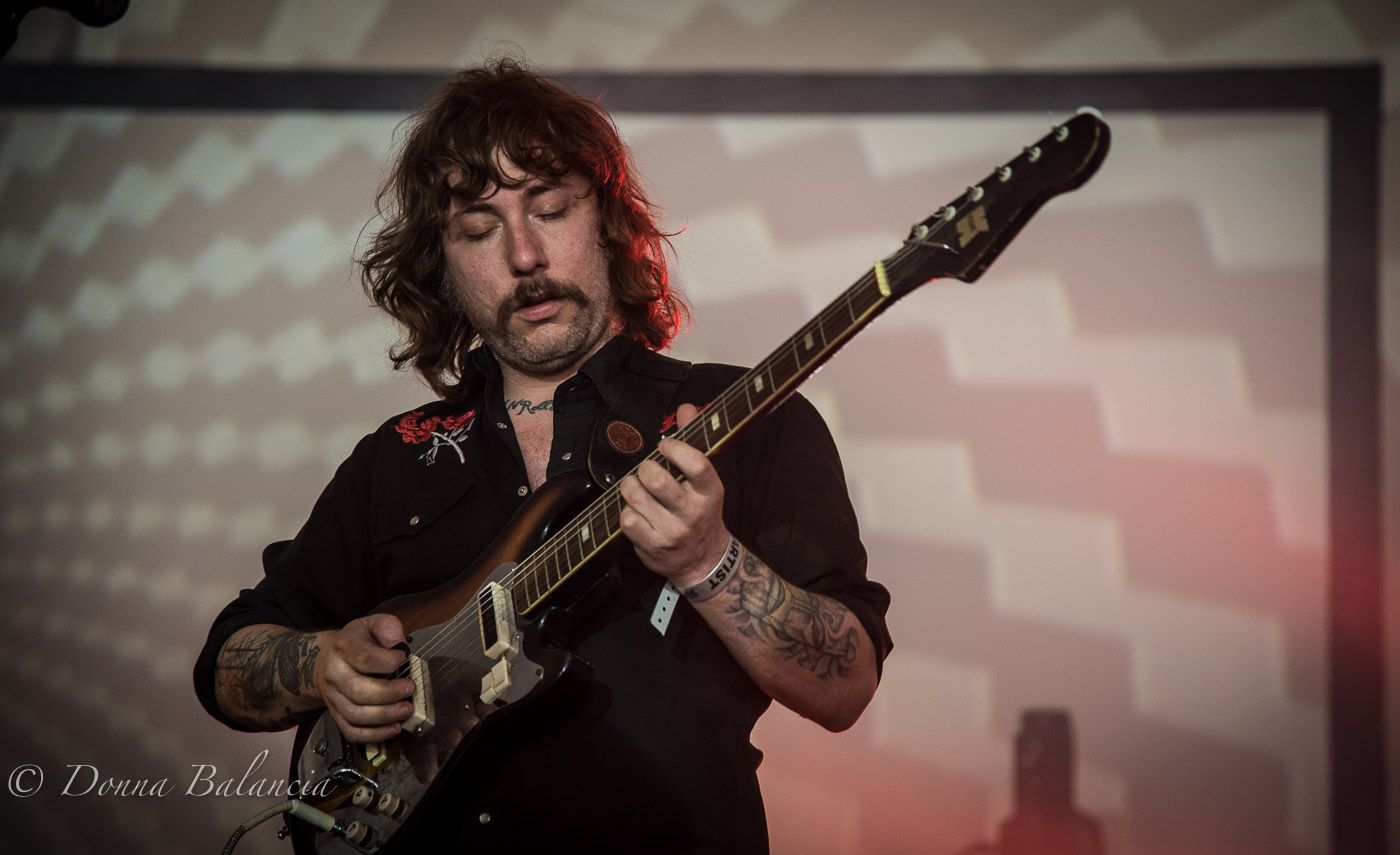 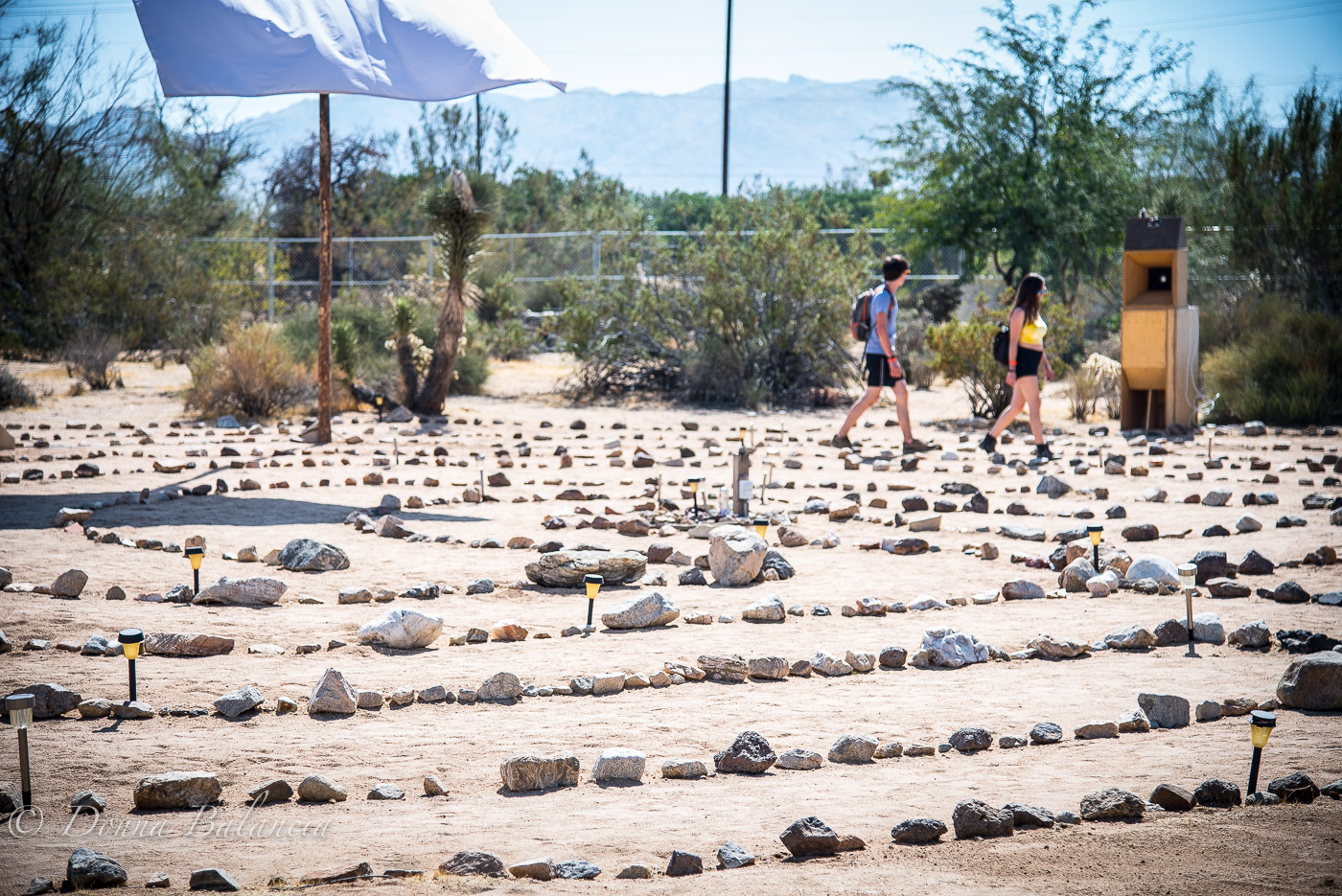 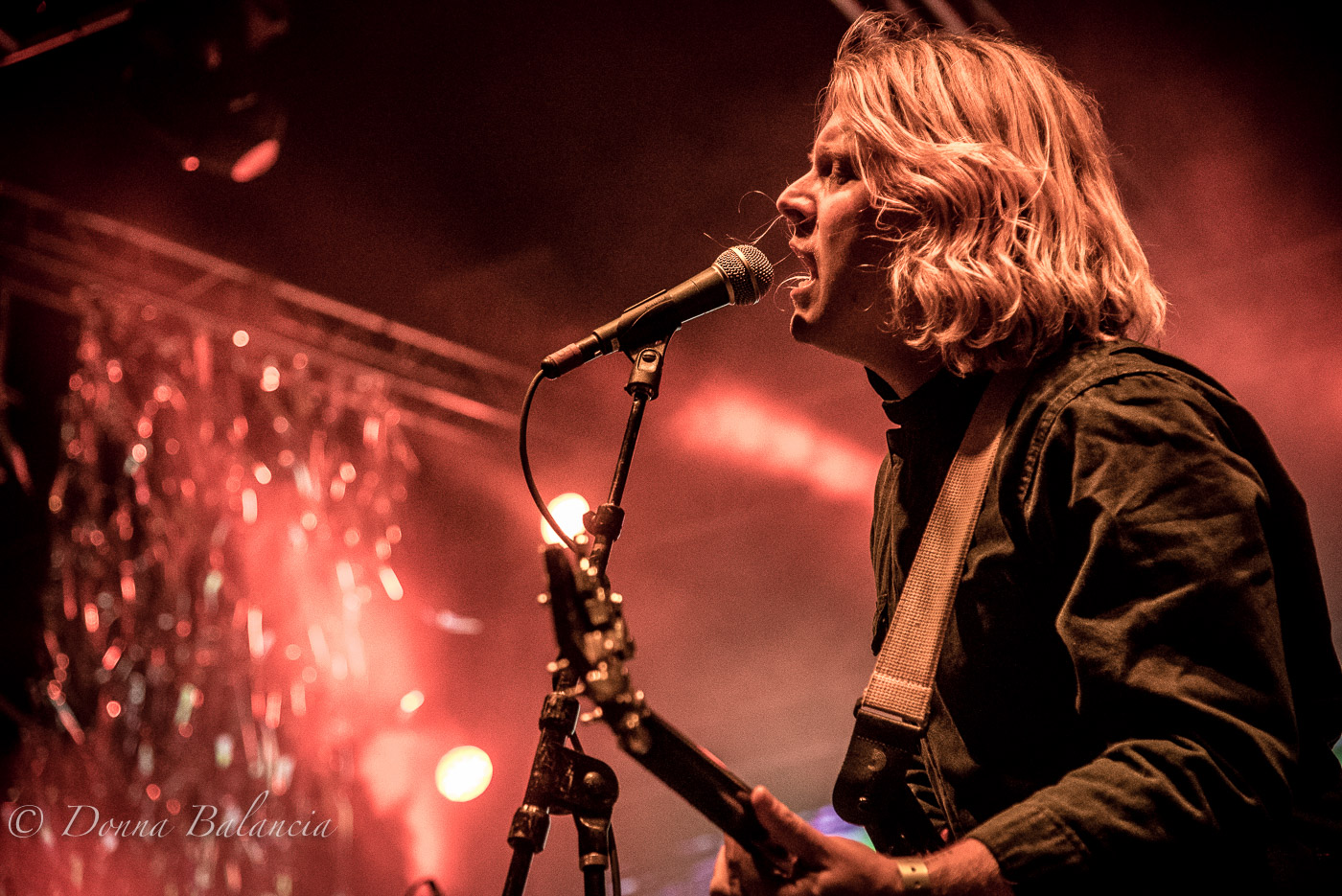 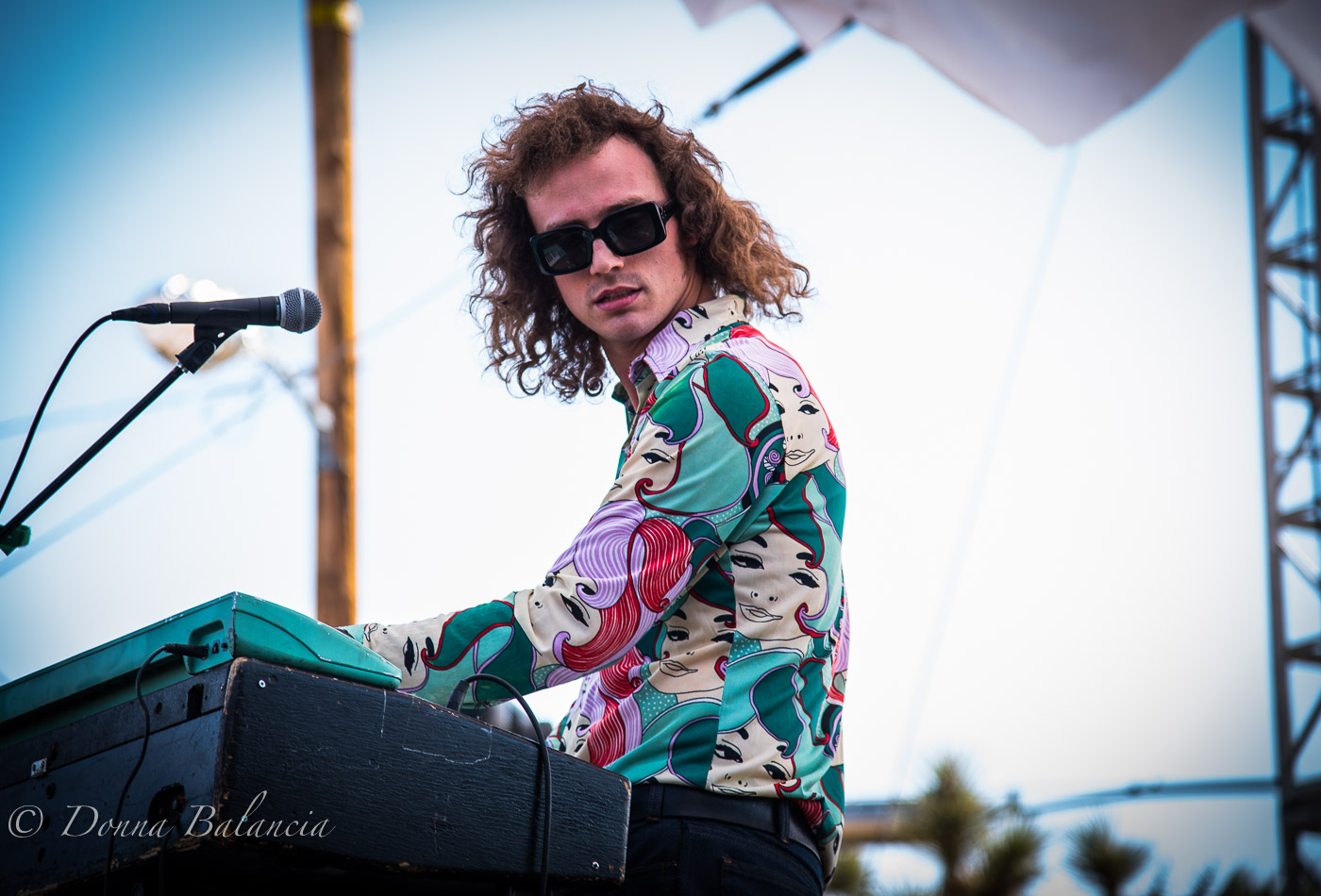 Paul McAlpine Photography Work Hits Hollywood Rock photographer Paul McAlpine has always looked ahead, but today he looks back on his work. McAlpine has curated a show of his outstanding images of iconic rock stars, […]

Television, Deerhunter and Primus Among The Vast Number of Performers at Desert Daze Fest

October 14, 2016 News By JOHN DALY Comments Off on Television, Deerhunter and Primus Among The Vast Number of Performers at Desert Daze Fest

By JOHN DALY Desert Daze, the little festival that could, has emerged as a viable competitor on the concert-goer’s live event calendar. The festival continues to draw top talent each year. Television, Deerhunter, Primus and […]

December 12, 2016 News By DONNA BALANCIA, Live Reviews, Photos © 2016 Donna Balancia Comments Off on Le Butcherettes Turn Up The Heat and Rock The Regent Theater for Riot Grill 2016 in DTLA

Woman-Powered Riot Grill Draws Eclectic Lineup By DONNA BALANCIA Emerging from the shadows and into the dim light of emancipated woman power is an ever-present theme for female rockers.  Riot Grill at The Regent Theater […]