Macy Gray, Lisa Loeb and Nita Strauss are among the honorees at the 2019 She Rocks Awards at House of Blues Anaheim Friday, Jan. 25.

Honorees will perform throughout the evening. Kicking off the festivities will be UK-based alternative rock-pop duo REWS. 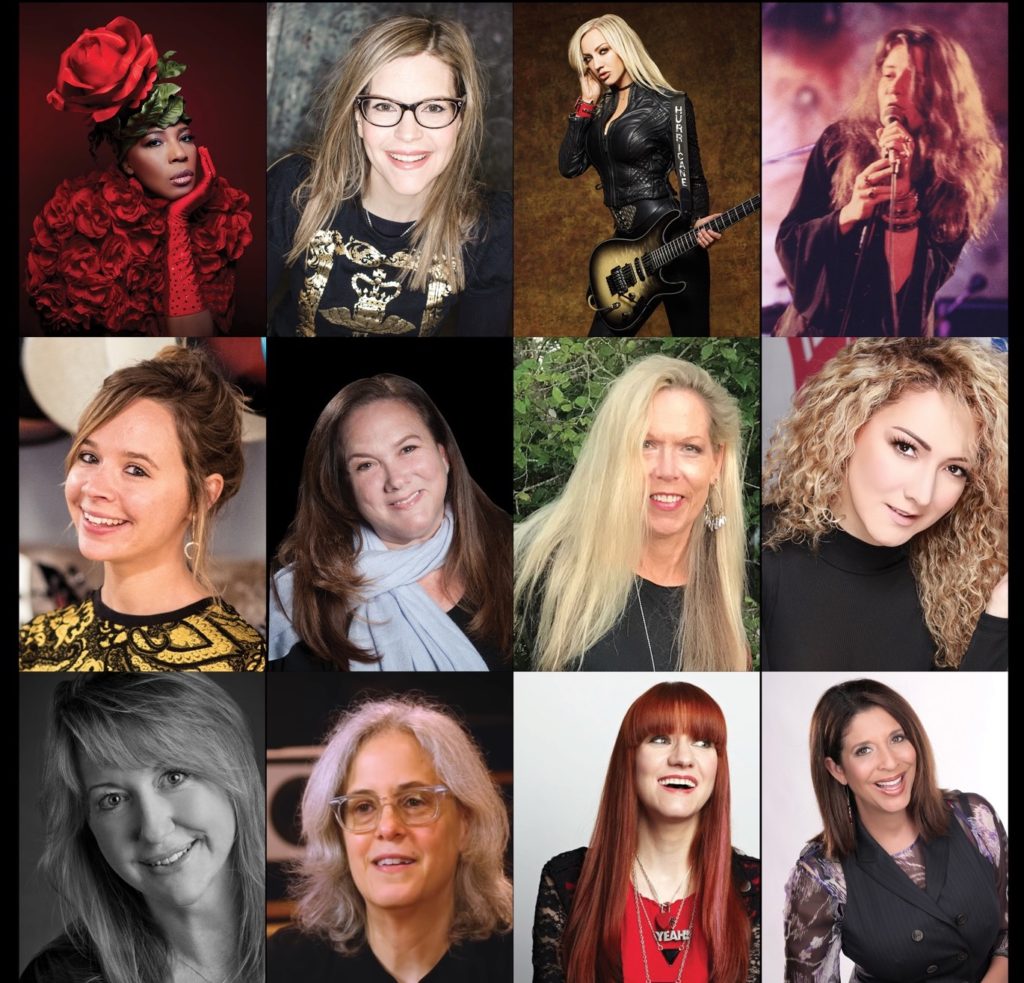 Paying tribute to women in the music industry, the seventh annual She Rocks Awards will take place at 7:30 p.m. on Friday, Jan. 25, at the House of Blues Anaheim, during the NAMM Show.

Learn more and purchase tickets for the She Rocks Awards at sherocksawards.com.

Chaka Khan To Receive The She Rocks Award During NAMM 2016

By JOHN DALY – Chaka Khan will be honored as a 2016 She Rocks Award recipient, it was announced by the The Women’s International Music Network. The live awards event takes place on Jan. 22, […]

January 19, 2017 News By DONNA BALANCIA, California Rocker®, Musicians Comments Off on Ronnie Spector to be Honored as the She Rocks Award Recipient at WIMN Gala During NAMM

Photo by MK FEENEY Ronnie Spector will be presented the 2017 She Rocks Award at the The Women’s International Music Network gala at the Anaheim Hilton during the NAMM Show. Ronnie’s award is presented by […]

By JOHN DALY Jackson Browne was presented with the Les Paul Award at the 33rd annual TEC Awards gala at the NAMM Show in Anaheim. The honor capped a night of awards for individuals and […]