Living Colour brought their style of bluesy punk to Canyon Club playing new songs and favorites to a packed house.

The band will release a new album, called Shade, in September.

Comprised of frontman Corey Glover, Will Calhoun on drums, Doug Wimbish on bass and Vernon Reid on guitar, this band only improves as the years go on. The band is styled by the Style Diva herself, Leisa Balfour, who celebrated an early birthday during the Canyon show.

Living Colour has got what it takes. If there’s such a thing as getting better like a fine wine, these guys have it nailed. Vernon’s guitar work sounds more and more remarkable each time out, Corey has the chops and the warmth of one of the best frontmen in the business, Wimbish plays one of the most wicked slapping basses in music and Will Calhoun is one of the most underrated drummers on the planet.

Their songs, in particular the hit “Cult of Personality,” electrify the room.

It’s hard to tell why Living Colour isn’t in the mainstream still after all these years. This band packed the Canyon and draws the fans even to side gigs, including supporting acts for other performers. Corey was on hand to celebrate the Sound Barrier reunion party at the Whisky A-Go-Go several weeks ago.

Speaking of Sound Barrier, Bernie was among those hanging out with the Living Colour guys at the Canyon the other night. Sound Barrier recently released its single “I’m Just A Man,” and an EP is on the way.

A Collection of Photos: Living Colour at The Canyon Club 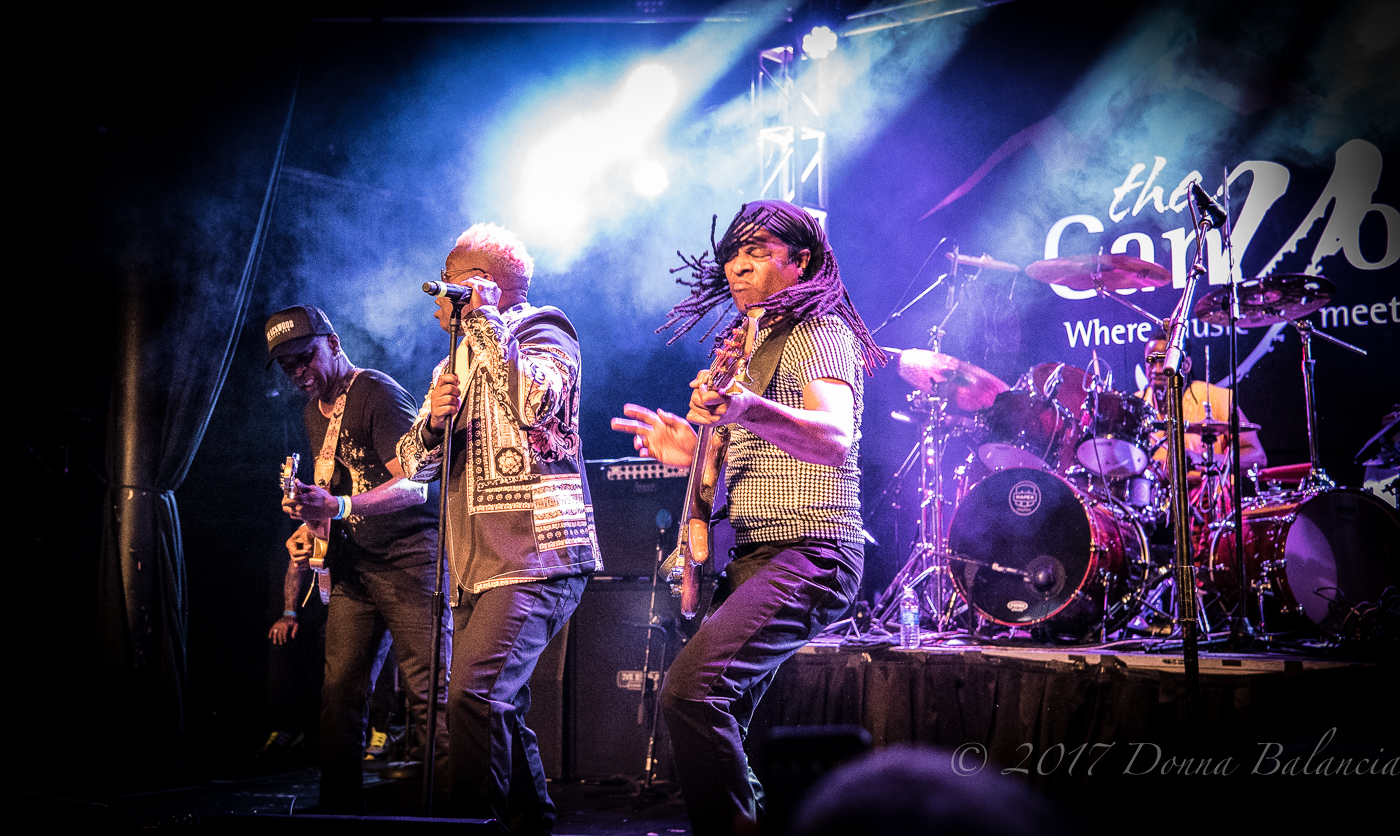 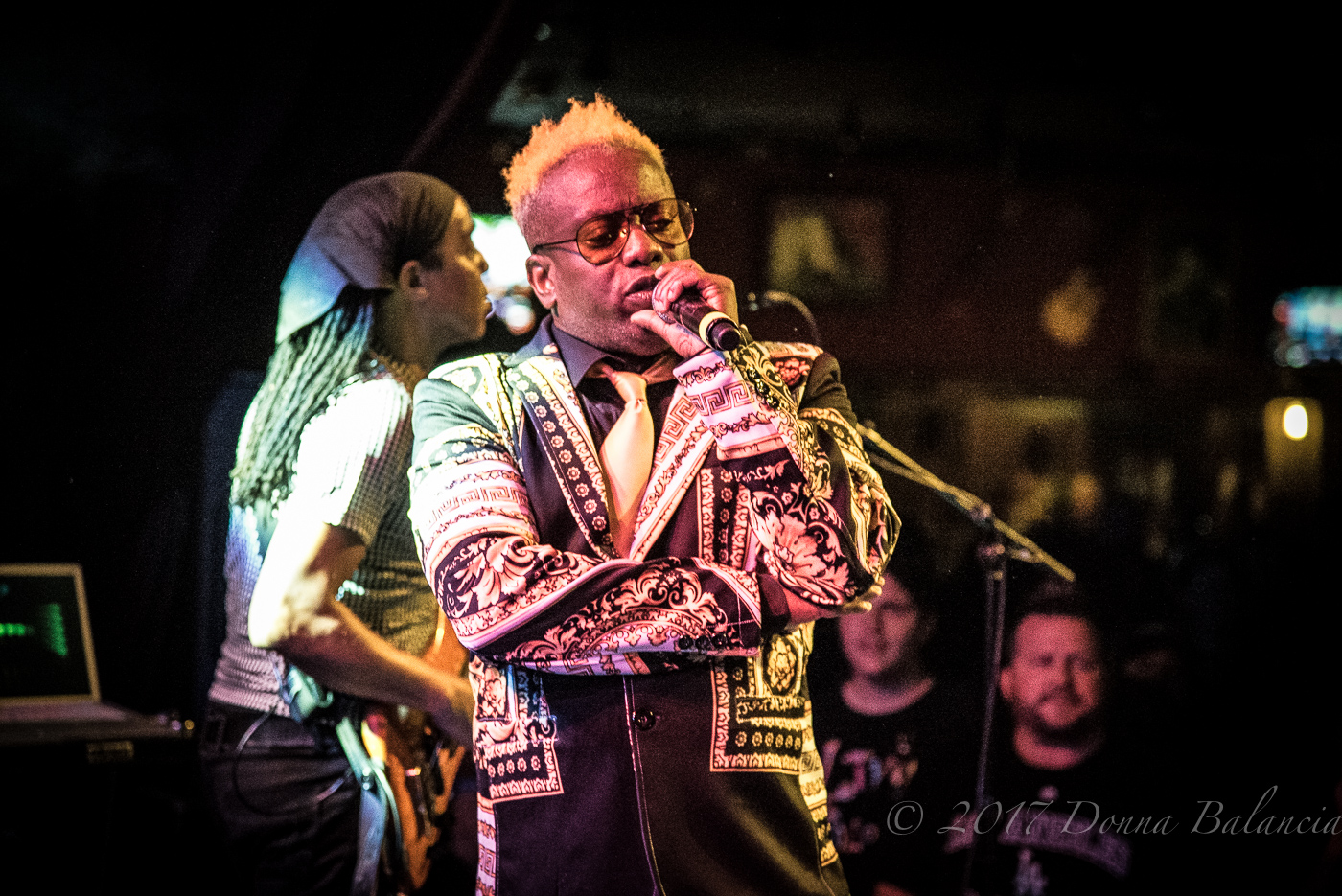 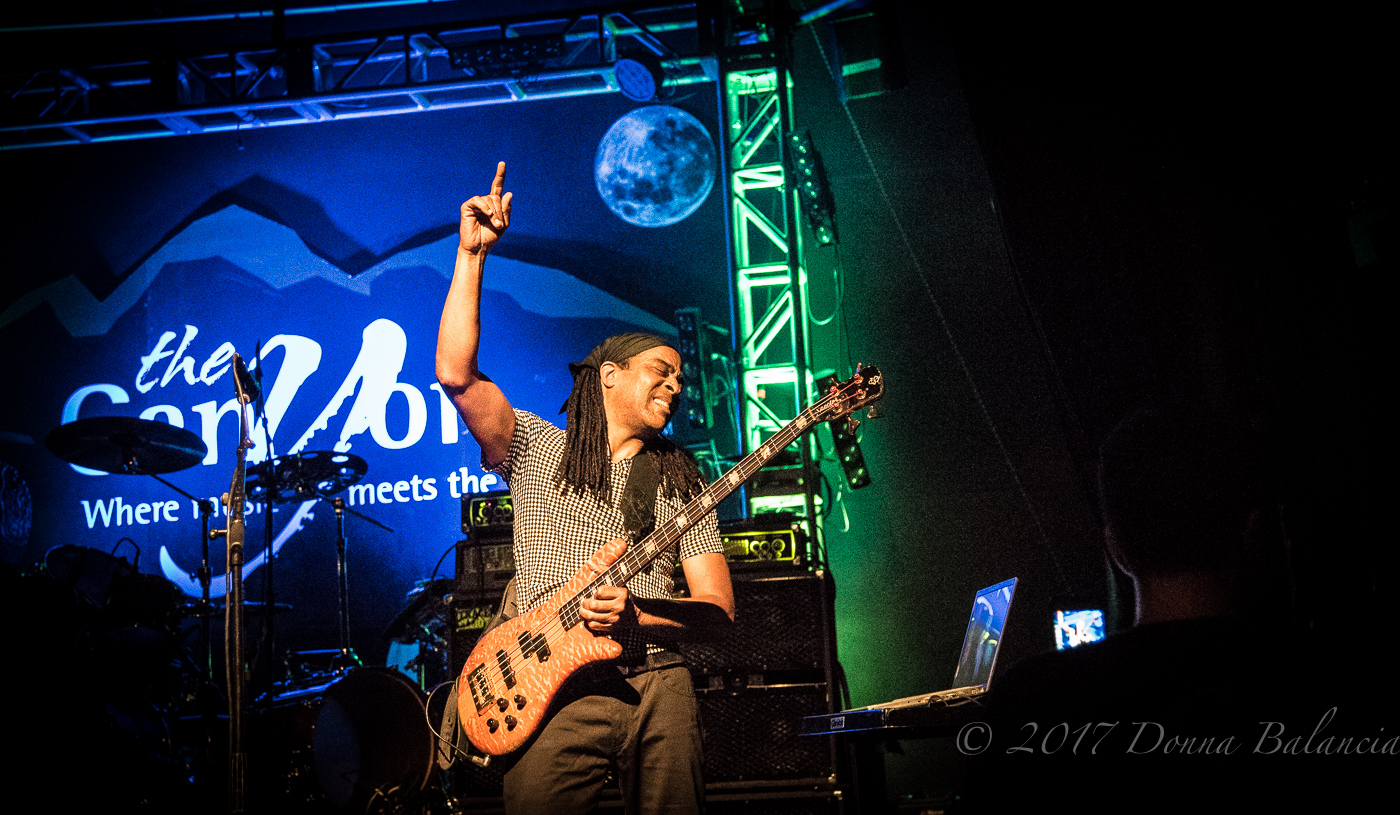 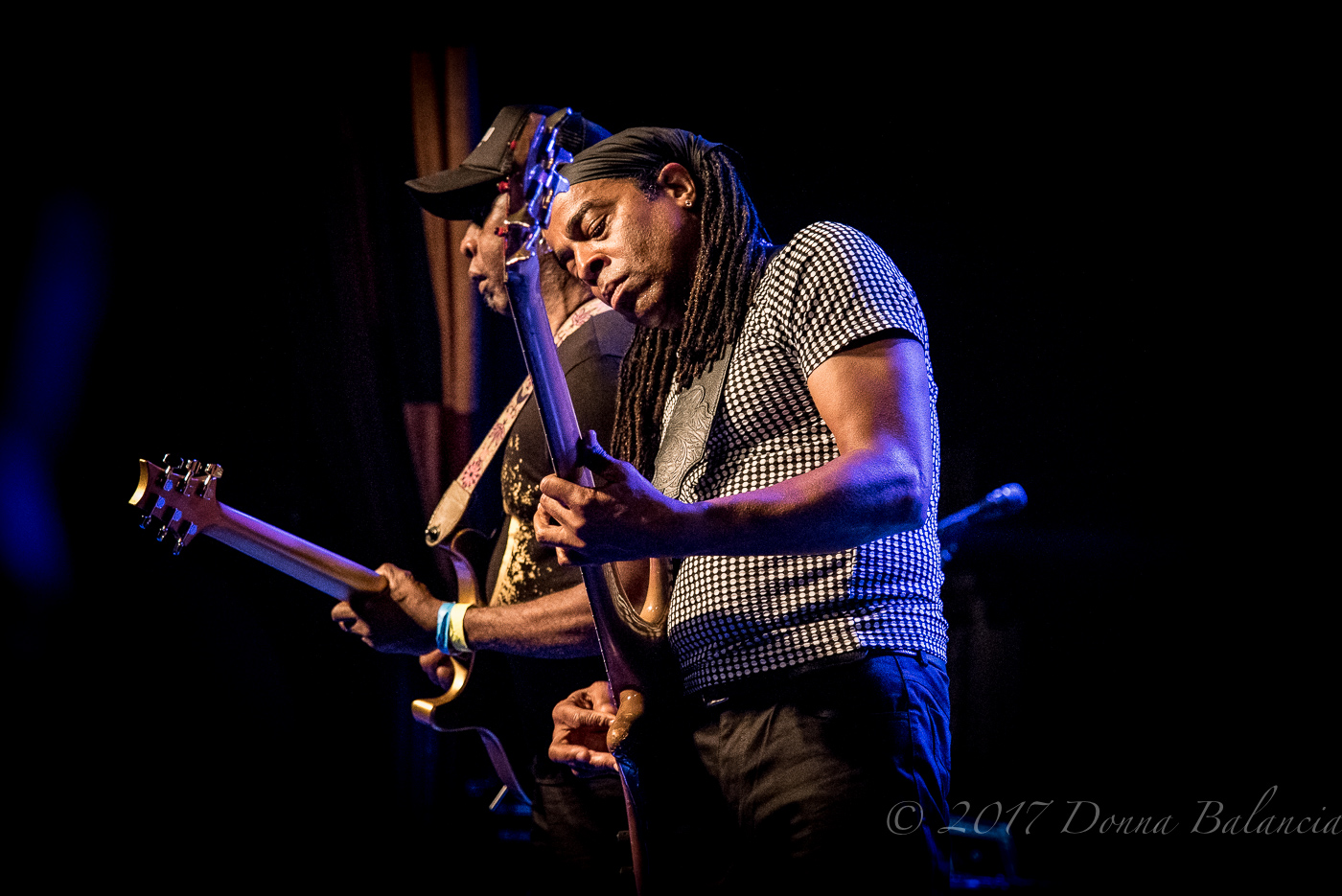 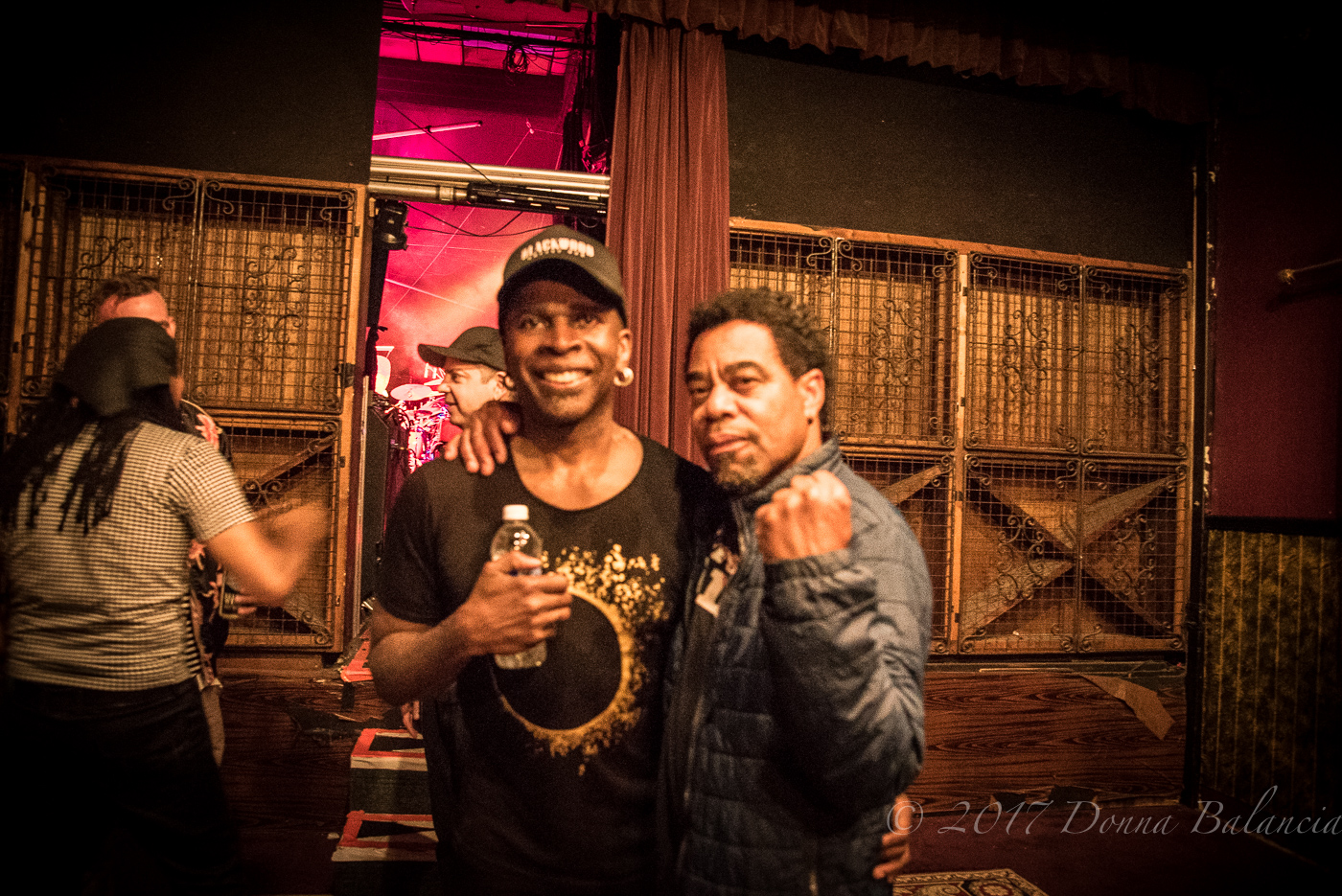 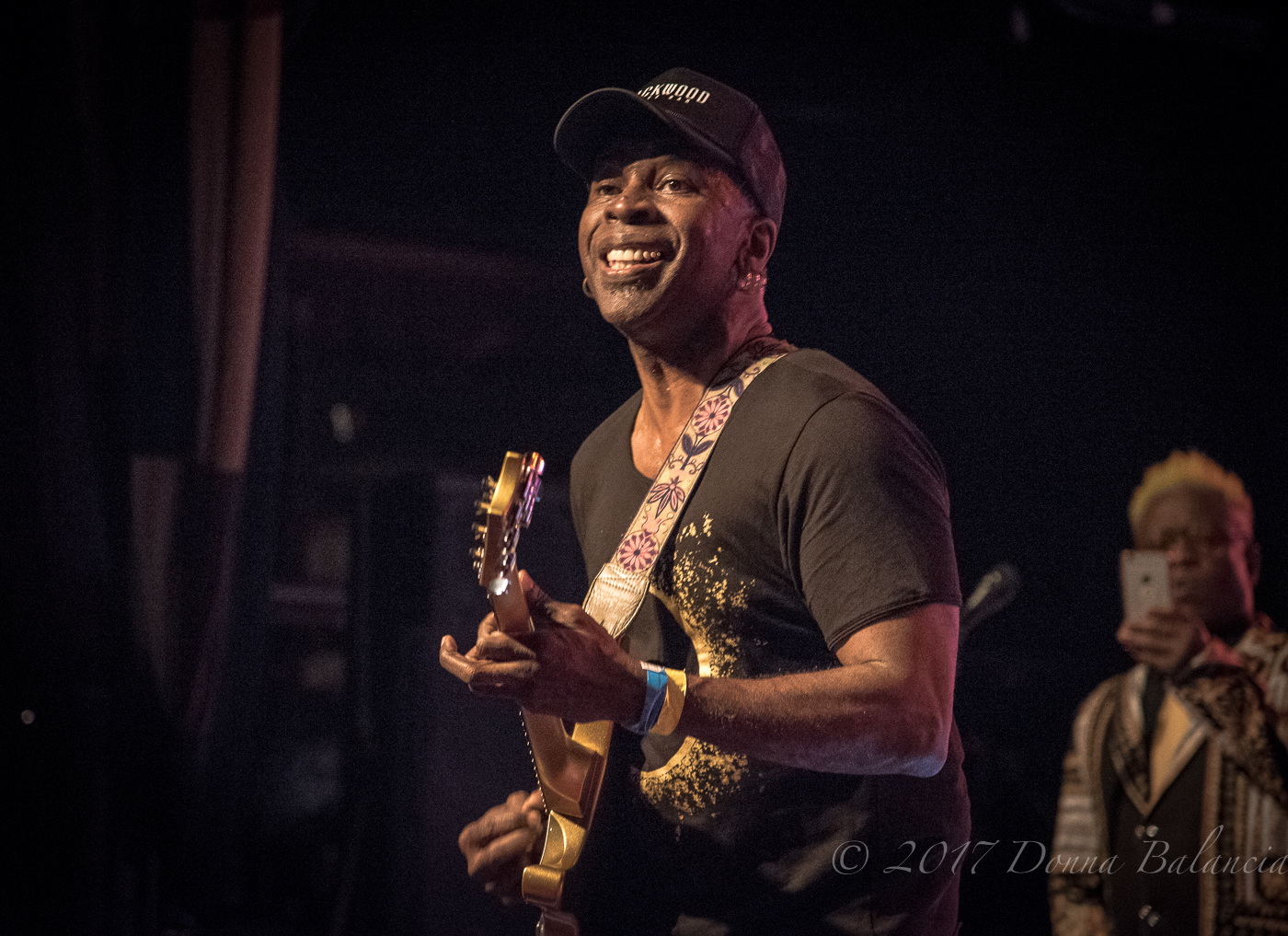 DOWNTOWN LA — There are few times when we are as impressed as we were at 5 Star Bar in downtown LA last weekend. The 5 Star Bar makes it a new experience to meet […]

Living Colour Brings Energy and Alternative Funk to the HOB By DONNA BALANCIA — Living Colour packed the House of Blues Anaheim with their funky, punk-influenced music and wild performance, a hint of what to […]

By DONNA BALANCIA Lauren Jauregui has released the track and video for “Lento,” produced by Tainy, who is on the track and in the video. Jauregui, formerly of Fifth Harmony, said she hopes the upbeat track […]