Photos and Review by JAMES WHITTLESEY

It was a long drive to attend the Days Between Festival in Laytonville, California, but for me and hundreds of other fans it was worth it.

The festival is a celebration of everything Grateful Dead and the bands give those who were not lucky enough to see the Dead in their prime a chance to keep on Truckin’.

The people at the festival were super friendly, even though it was hot, crowded and dusty. But the music and performances eclipsed any discomforts and put everyone in a great state of mind. 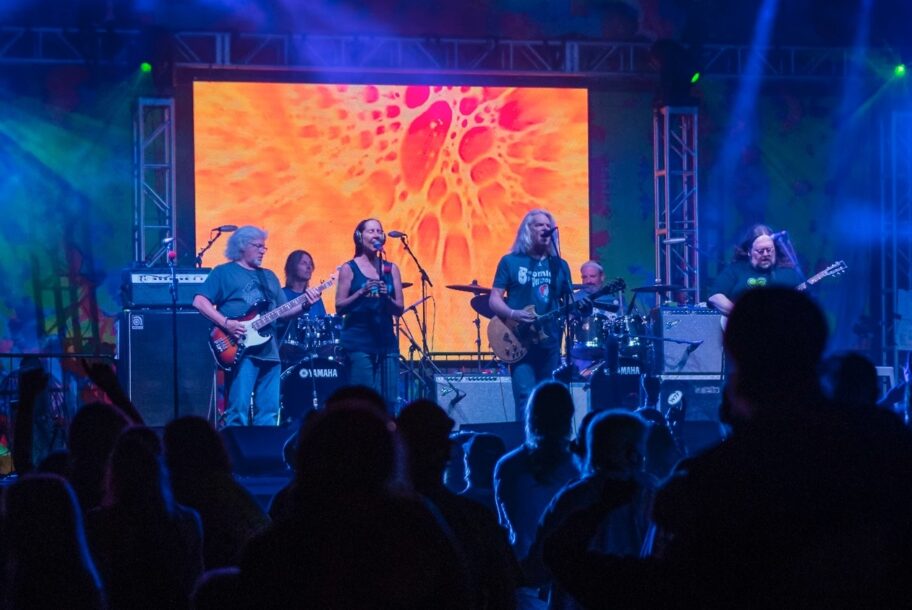 Tumbleweed Soul and the Grateful Bluegrass Boys did some solid bluegrass music with a nod to the Grateful Dead. Also playing was Full Moon Alice, Jerry’s Middle Finger and the Whisky Family band.

The Days Between Festival keeps the music Grateful Dead very much alive. 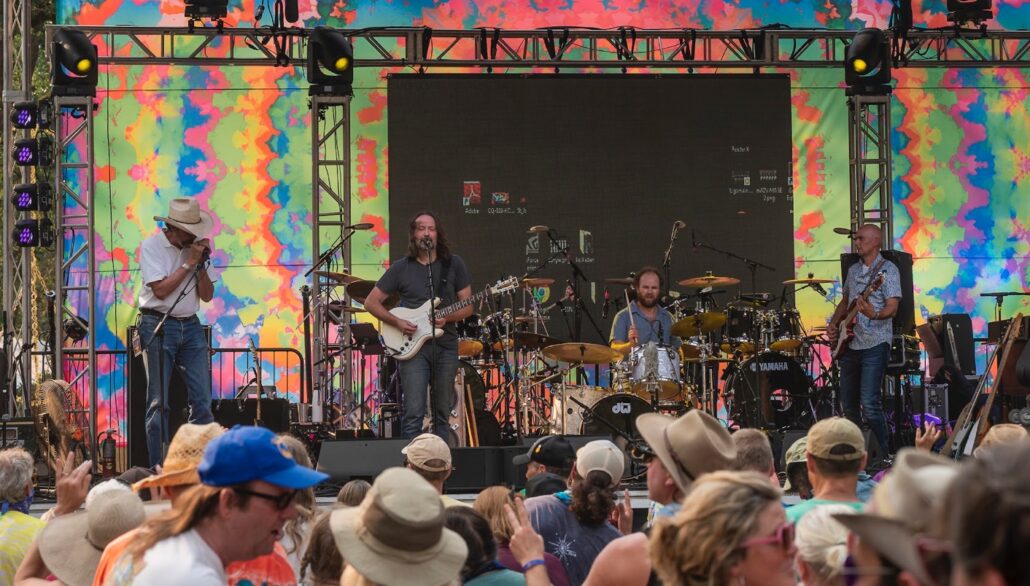 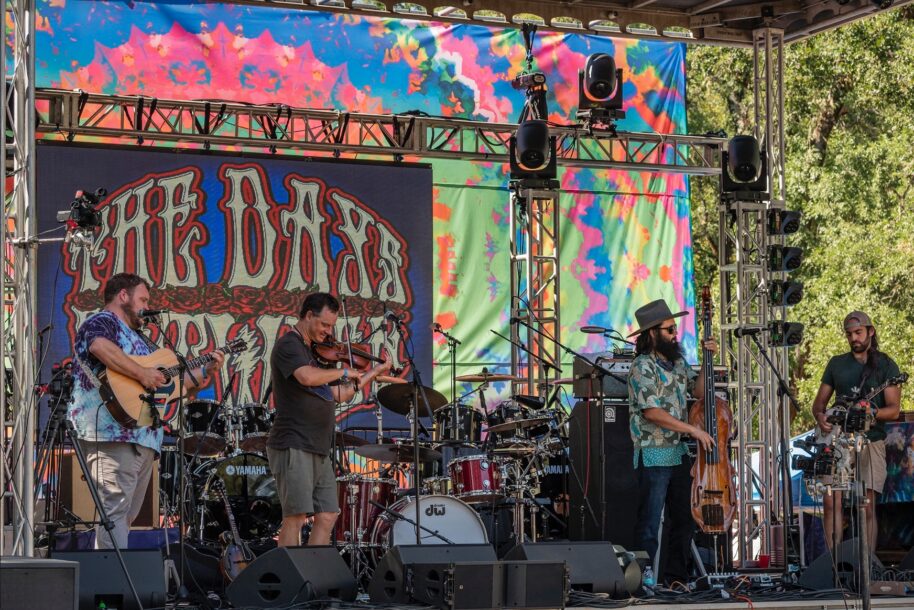 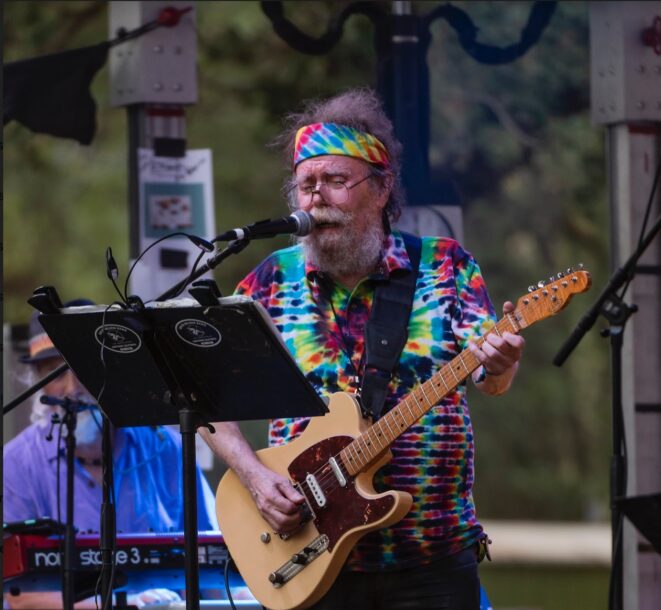 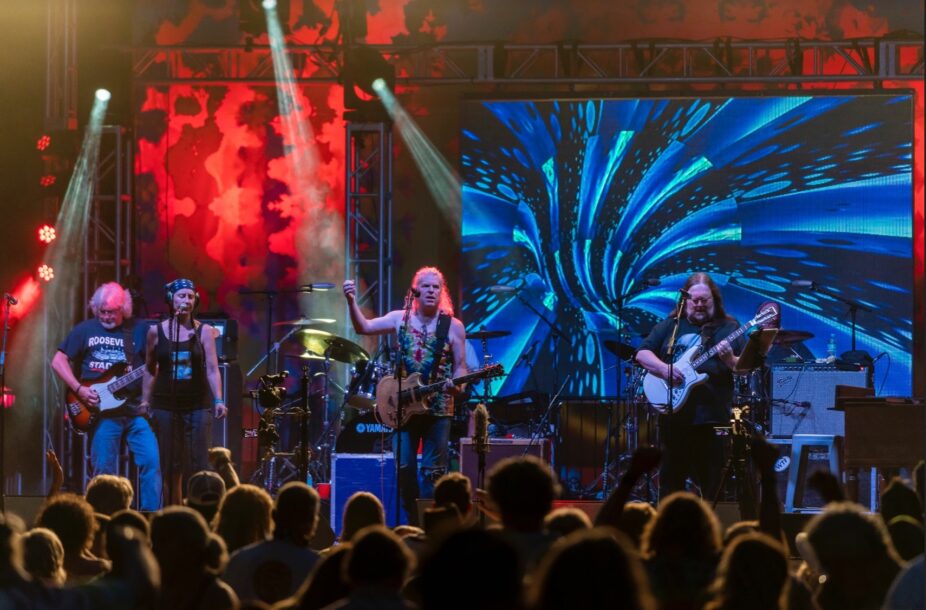