Teri Gender Bender has released a new single called “The Get Up” and it’s a cool mix of funk, space-echo synth and refreshing innovation. The beloved songwriter and performer harnesses a futuristic sound with her latest collection.

“The Get Up” weaves between lyrics sung in Spanish and English, reflective of Teri’s Mexican roots.

“’The Get Up’ is about coming face to face with the feeling of never doing enough,” Teri said. “Finding the strength to get out of your mind, in search for inner peace and coming to terms with being stuck with yourself.”

Stream “The Get Up” here.

The song is a track from the upcoming EP Saturn Sex to be released Oct. 21 via Clouds Hill.

Teri Gender Bender is the well-known front person for Le Butcherettes. She inspires her many fans with creative new work despite the ups and downs of life. 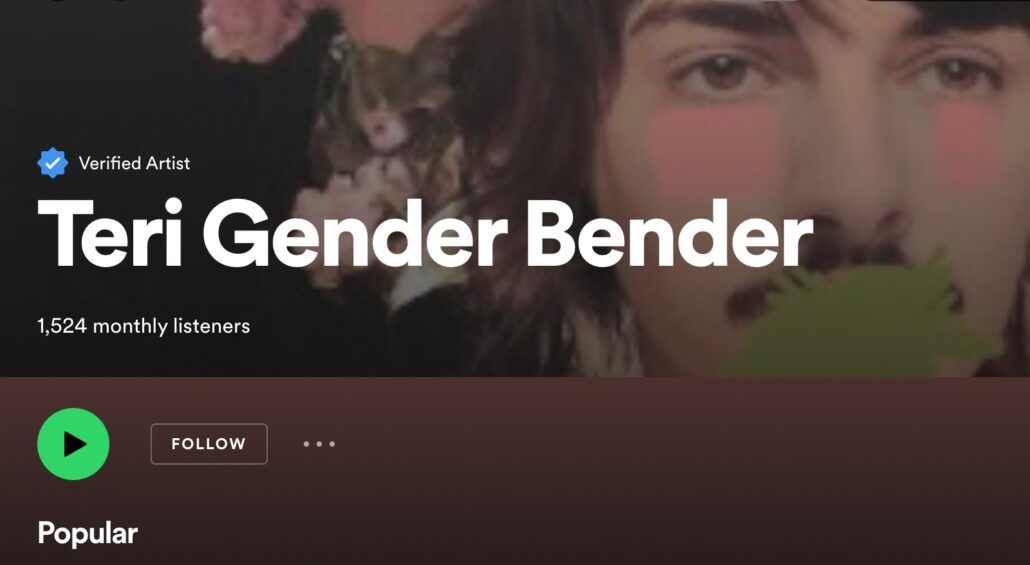