The Music Merchants’ Show of Shows Still a Hit

As music evolves, so does the annual NAMM Show in Anaheim. But one thing remains the same: The music merchants convention is still a true Rock Show. 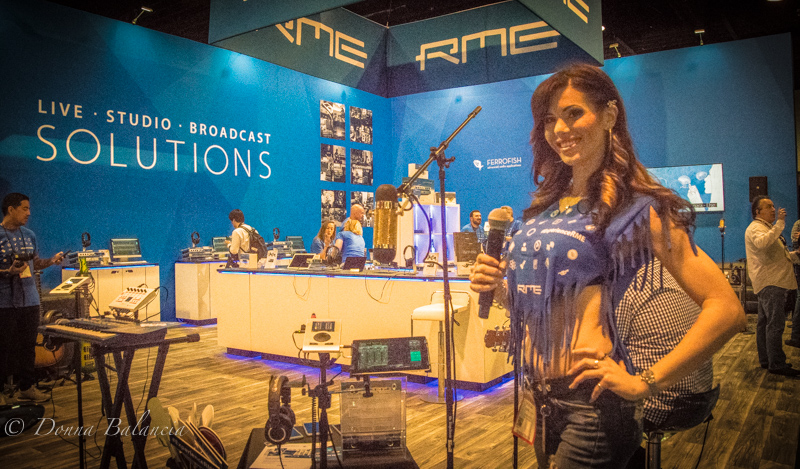 “I’m a D.J. and I love coming here to check out the latest tech,” said D.J. Jon from Cleveland, Ohio. “But I’ve noticed a lot of the new effects sound a lot like regular instruments, like strings and drums.” 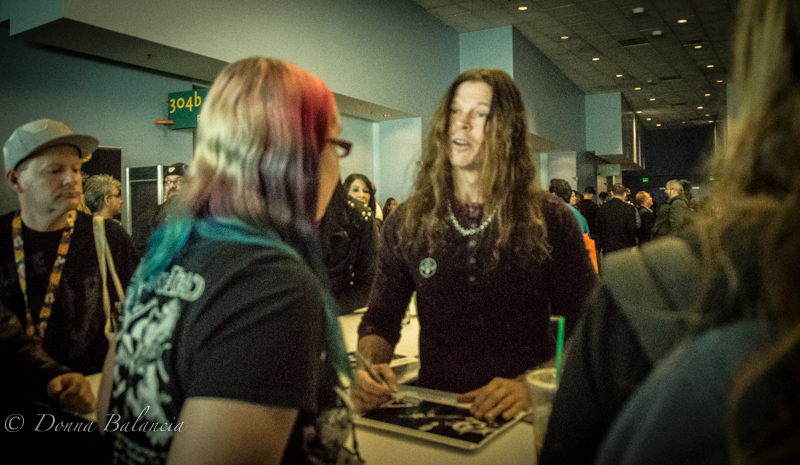 That could be both good and bad. Traditional instrument manufacturers are having a challenge putting their products into the hands of young people. And there’s the argument that there’s a more penetrable barrier to entry getting into the EDM world than dealing with the steep learning curve of actually taking up a traditional musical instrument.

At NAMM, the guitar, piano and percussion manufacturers are still out in force, but the biggest spaces taken up at NAMM these days are inhabited by audio equipment, recording companies, truss makers and lighting dealers. 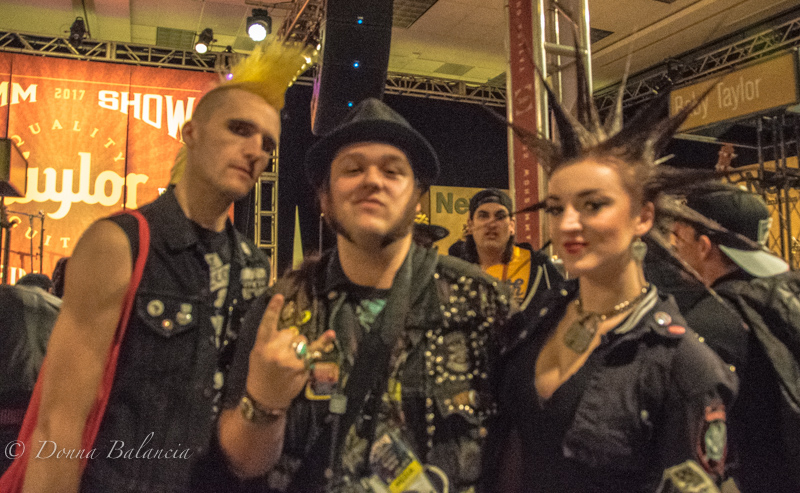 Regardless, the retailers and the fans turn out in droves, despite the cost to get in, despite the rainy weather that had been prevalent except for Saturday, which was sunny and cool. Food trucks line the main entranceway corridor, offering almost every nationality of food vendor — even a reality show winner, Tasting Spoon. 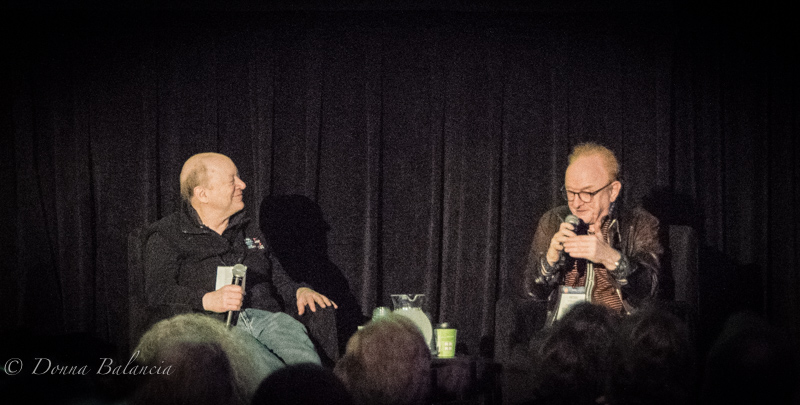 And all genres of musicians take the main stage outside while rock stars in the making hang out by  the Convention Center. Some true rock and roll characters pack the inside of the adjacent Anaheim Hilton Hotel, where musicians also perform on an interior stage. 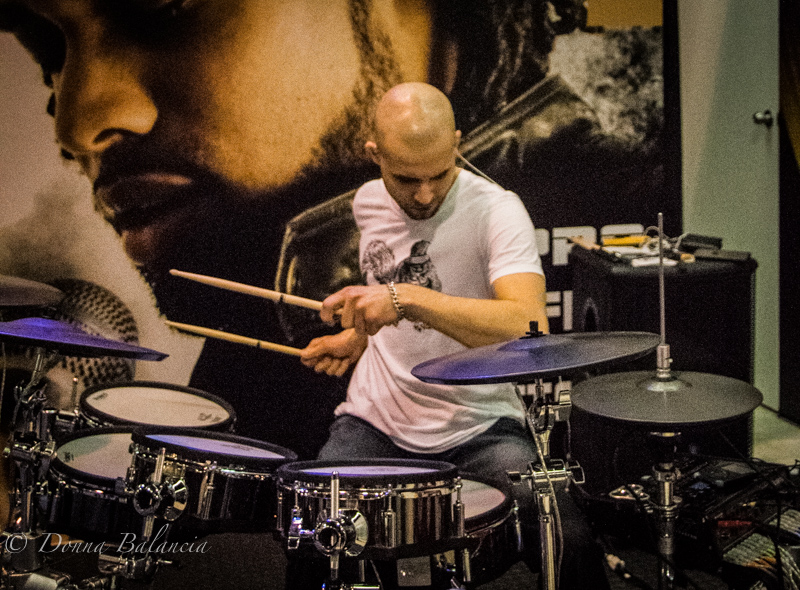 A big highlight Saturday was the keynote by Peter Asher, who gave good advice and regaled he crowds with fabled stories of his work with James Taylor, Linda Ronstadt and The Beatles. 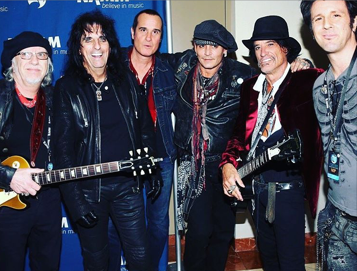 In other big events during the show, Ronnie Spector was given the She Rocks award on Friday night and Joe Perry was presented with The Les Paul Award by his pal and Hollywood Vampires bandmate Johnny Depp at the TEC Awards on Saturday night.

So while Rock Is Dead, they say, you wouldn’t know it by the packed attendance at this most anticipated convention that each year turns Anaheim into America’s Rock City.

Renowned Music Producer and Manager Says Go Solo By DONNA BALANCIA Peter Ascher, famed musician and manager of James Taylor, Linda Ronstadt and who worked with The Beatles, said musicians should not be in it […]

By JOHN DALY Jackson Browne was presented with the Les Paul Award at the 33rd annual TEC Awards gala at the NAMM Show in Anaheim. The honor capped a night of awards for individuals and […]

Pet Orphans Adorable Photos to Adopt Out Animals By DONNA BALANCIA Suzanne Allison Witkin, accomplished rock photographer, lives a double-life as animal advocate and president of the charity Pet Orphans. In time for the holidays, […]