Audacy rocked a weekend of live music on the beach during its inaugural “Audacy Beach Festival” in Fort Lauderdale, FL on December 4 and 5.

“After years of our popular Riptide event, we could not have been more excited to get back to the beach for a weekend of fun on the sand with our fans for the first ever ‘Audacy Beach Festival,’” said Michael Martin, senior vice president of Programming and Music Initiatives, Audacy. “We can all do a little more to help protect and preserve our planet, and this event allowed us to unite with five great partners to promote easy, sustainable practices to live healthier lifestyles.”

Glass Animals elevated the crowd with their top hit “Heat Waves.” Later, fans were dancing throughout an epic performance from Steve Aoki before The Lumineers serenaded attendees with new music from their upcoming album “Brightside.”

Twenty One Pilots closed out the evening with top hits and surprise covers from various artists during a campfire acoustic set. Day two continued with jams from artists like Cold Ward Kids, Bastille and Yungblud, before Lil Nas X delivered an electric performance of Grammy Award-nominated “Montero.” AJR helped wrap the two-day festival with a “Bang” before Weezer sent the South Florida crowd to “Beverly Hills” and into a frenzy with their renditions of Metallica’s “Enter Sandman” and Toto’s “Africa” to close the night.

As part of Audacy’s 1Thing sustainability initiative to promote positive environmental practices and living, Audacy Beach Festival committed a portion of ticket sales to support REVERB, a 501c3 nonprofit dedicated to empowering millions of individuals to take action toward a better future for people and the planet, and its Music Climate Revolution campaign focused clean energy and carbon fighting projects.

Excess food was rescued by Faith Farm Ministries and a donation to Conservation International will plant a tree for every festival attendee. 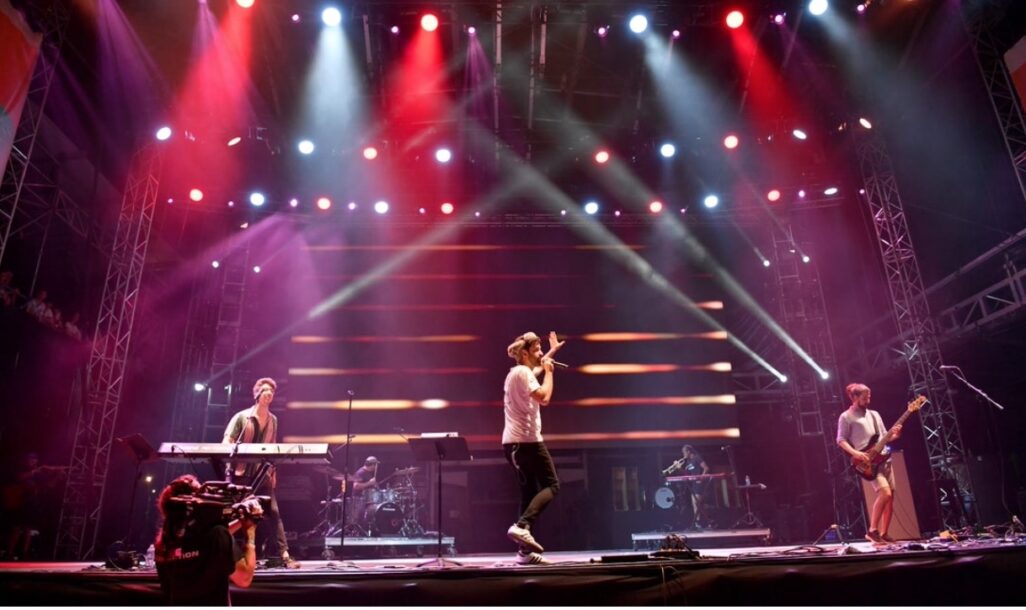 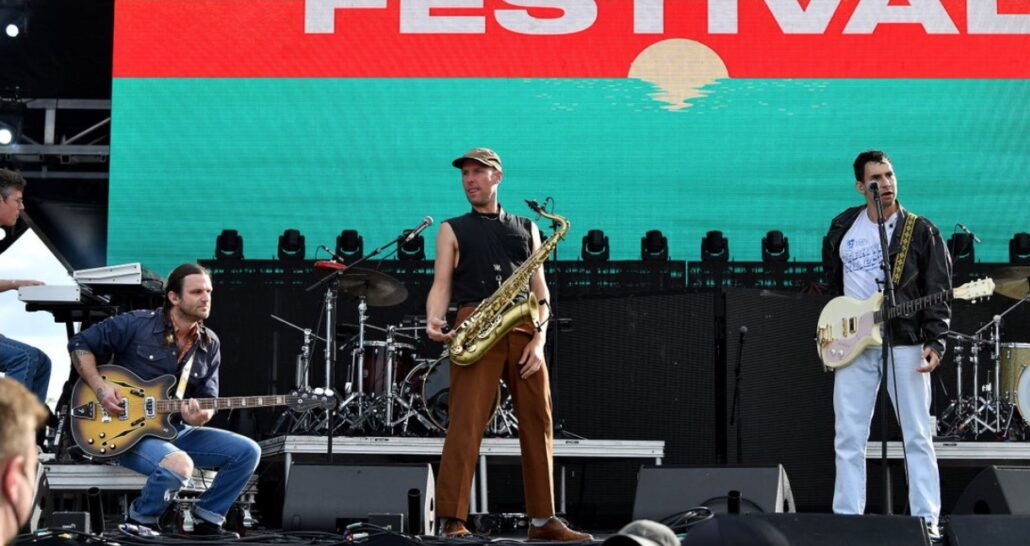 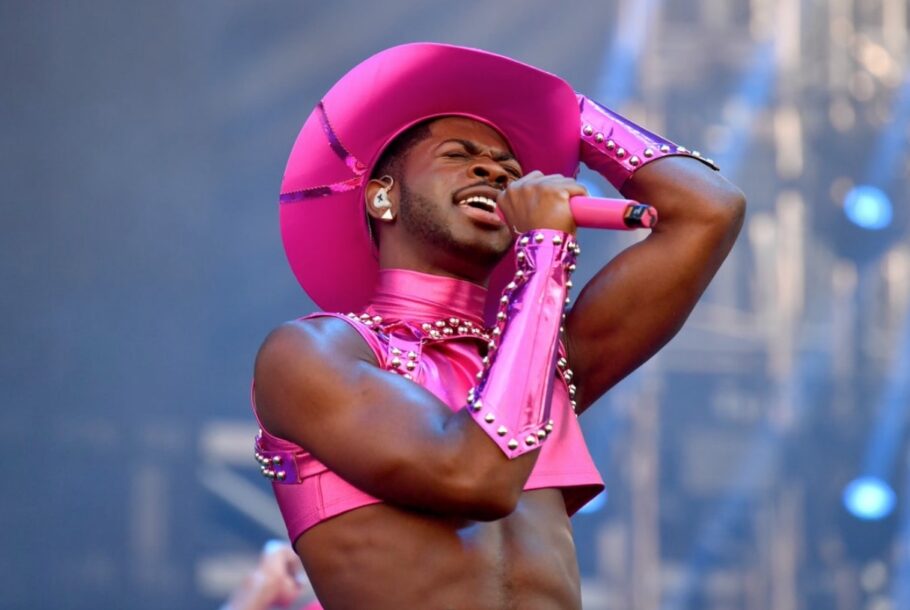 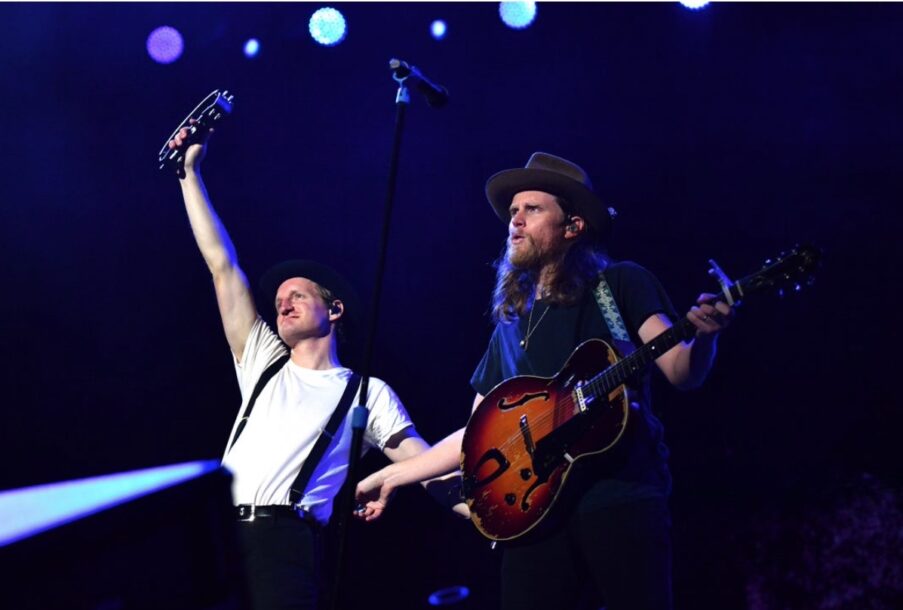 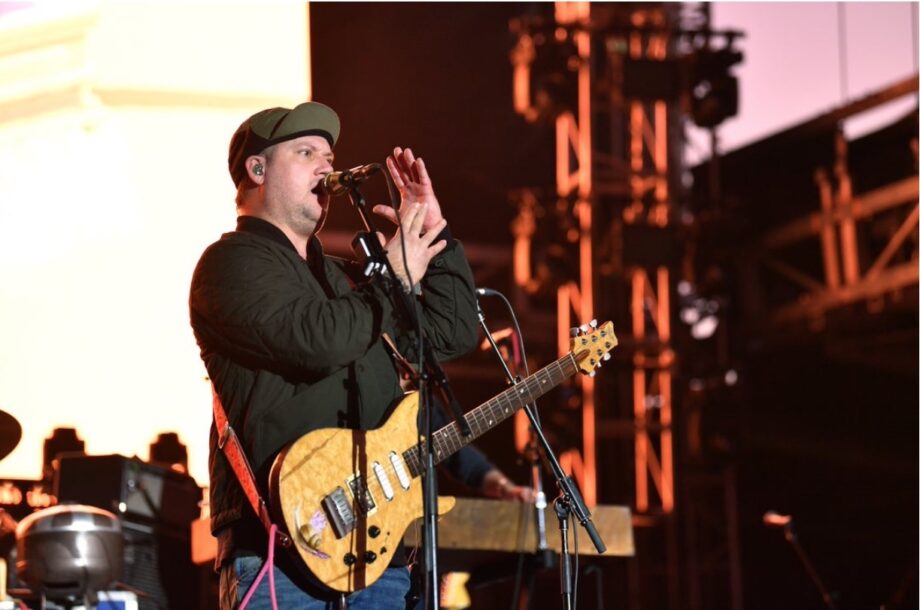 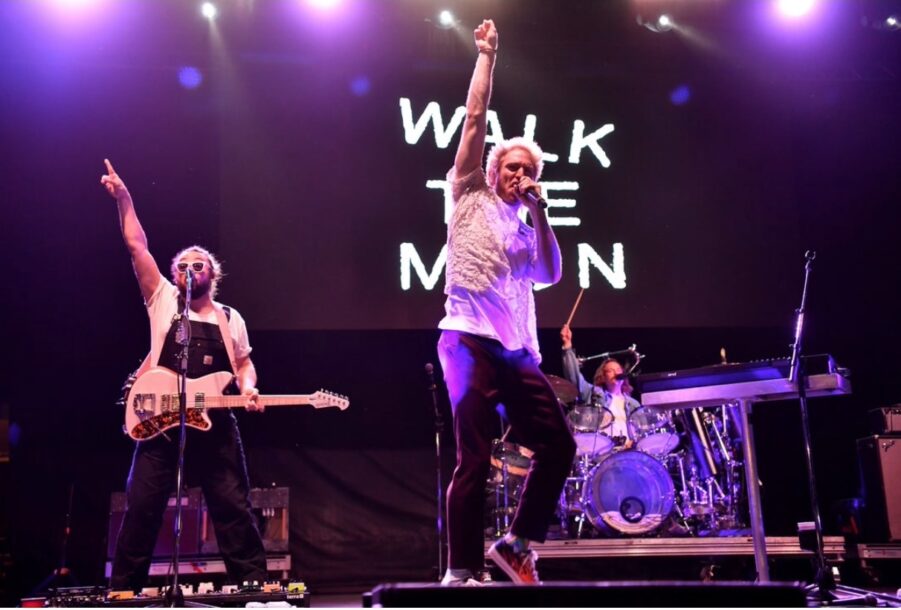 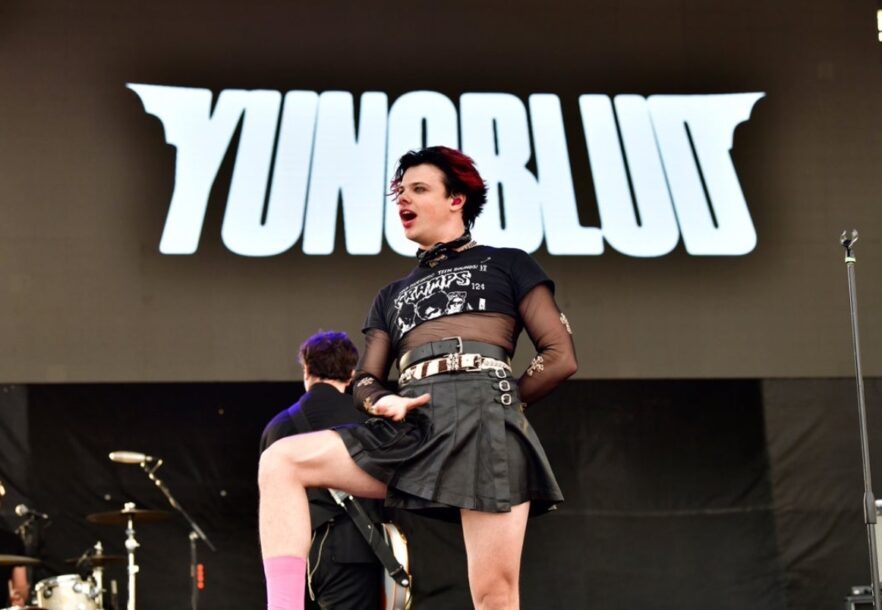