Roger Taylor is set to release a live album recorded during his October 2021 Outsider UK tour, which saw the Queen founding member perform a series of “intimate” shows: “my modesty tour, I just want it to be lots of fun, very good musically,” said Taylor at the time of announcing his first live performances outside of Queen in over twenty years.

While geared towards highlighting the Outsider album – which Taylor admits being written and recorded under the COVID lockdown shadow resulted in work he describes as “slightly nostalgic and wistful” – when Taylor toured the album across the UK the emphasis was on sheer escapist pleasure.

“I just want everybody to enjoy it, get away from the depressing time we’d been having.” While for some time, as his new songs suggested, we’d all just been trying to get by, Taylor’s Outsider show delivered a roar of release and blasts of euphoric exuberance.

With a smartly gauged set list blending the new material with irresistible Queen classics and a glorious revisiting of his six-album strong solo catalog, Taylor’s gigs proved a masterclass in how to thrill an audience by finding the sweet spot which marries the shock of the new and the hysteria of rock’s history.

As a member of Queen and through his well-received achievements beyond the band, Taylor has blown up musical genres, broken records and been rhapsodised for five decades. Yet these performances come across as fresh, alert and motivated.

And Taylor knows when to introduce a breather into the finely-tuned balance of drum force and power vocals and quiet reflection, delivering genuine lump in the throat moments with the solemnity of “Say It’s Not True” – his song addressing the terror of a positive HIV diagnosis (recorded to support the Nelson Mandela 46664 AIDS action campaign), and his Electric Fire album cut “Surrender,” in which he takes on the subject of domestic abuse. “Foreign Sand” is delivered in a simple acoustic guitar accompanied version. 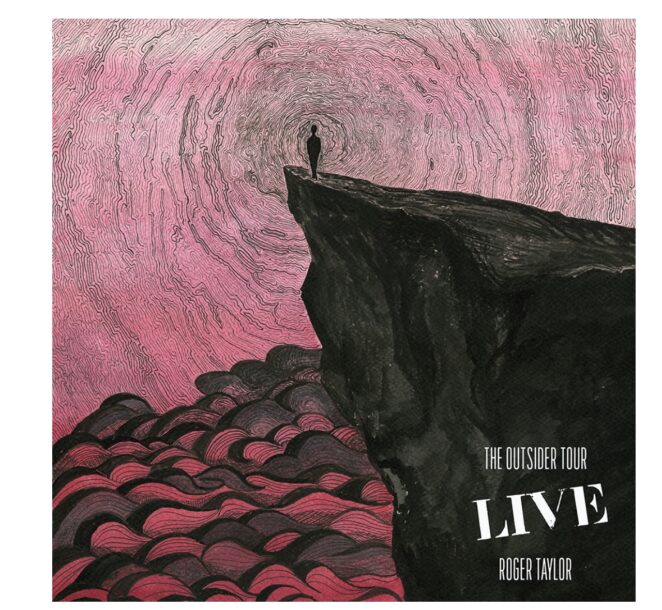 With an extraordinary band featuring keyboard player Spike Edney, drummer Tyler Warren, multi-instrumentalist Tina Keys, Neil Fairclough, bass, and Christian Mendoza, guitar, plus (in London) a grand finale guest spot from one Brian May – “my brother from another mother!” hollered Taylor onstage – the tour caught a mood… and caught fire. Whether Taylor was diving into his solo body of work for a jewel like “Up” or revisiting regal peaks such as “I’m In Love With My Car,” or bringing us bang up-to-date with the searingly truthful “Gangsters Are Running The World,” this set was a masterclass in reminding us of the songwriting skill that has matched his achievements as one music’s most celebrated drummers.

Taylor’s voice, as we’d long known from his Queen contributions, was effortlessly emotive, and when he stepped back from the microphone to take a shift behind the drumkit (duelling with Tyler Warren), he brought home every kind of magic. “While I’m still able to do it, I really want to embrace it”, he’s said. “I can still clobber away but I like to think I clobber with more subtlety these days!” And as multi-instrumentalist Tina Keys has said, “Roger’s beautiful voice seems to get better with age. He’s a great frontman too – even on stage, I was starstruck! We all had such fun playing together, and I think the crowd could tell.”

“I don’t try and sound like Queen or not like Queen”, Roger has said of The Outsider songs, “I just want it to be me.” Yet by the time of the encores during this tour, life-affirming cover versions of his old pal and collaborator David Bowie’s anthem “Heroes” and Led Zeppelin’s raucous “Rock’N’Roll” were raising the roof, giving an insight into Taylor’s tastes. Along the way, “Tenement Funster” reminds us of when you’re “young and you’re crazy”, and another Taylor composition “These Are The Days Of Our Lives” exudes soul without excess sentiment. Additional peaks include the gorgeous “Under Pressure,” which really did burn the building down and kick our brains ‘round the floor.

Mayhem ensued when, at the London show, a verse into Little Richard’s “Tutti Frutti,” Brian May emerged from the wings to let rip on guitar, sticking around as Roger and band then went into the Taylor composition “A Kind Of Magic.” And with the crowd still giddy, Roger’s “Radio Gaga” closed out the evening, with everybody happily doing the time-honoured raised handclaps routine. Everyone, in that moment an insider, and life about more than just getting by.

As energetic as it is eloquent, The Outsider Tour Live album gives you a sense that absolutely anything is possible.

The album release comes with a first single, Taylor’s live version of “Surrender,” his painfully honest song spotlighting the issue of domestic violence, which on its original 1999 release triggered widespread attention to the issue, bringing it to the forefront on the debating platform, even being adopted by the Devon and Cornwall Constabulary in its efforts to promote a culture of zero tolerance. For this live version, Taylor is joined on vocals by touring band member, singer/multi-instrumentalist, Tina Keys. Available on digital services September 8 when the Outsider Live album is open for pre-order.

All performances are real and untampered with!

Thanks to my brother Brian May

This album is dedicated to the memory of Taylor Hawkins.
My wonderful brother who brought sunshine into all our lives. 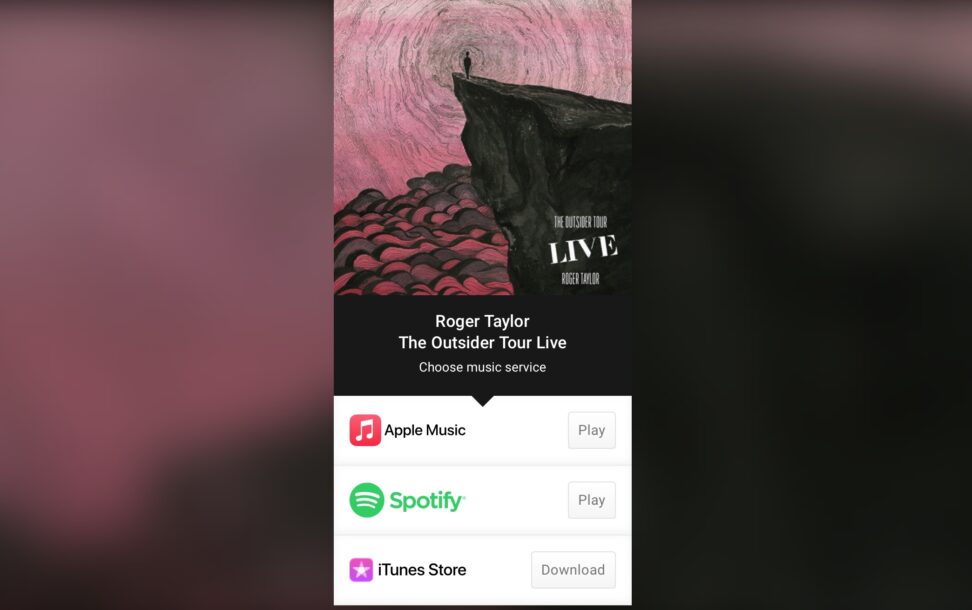