The 4xLP and 2xCD editions will include a book with never-before-seen photos and commentary-context from band members Mark Ibold, Stephen Malkmus, Bob Nastanovich, Spiral Stairs, and Steve West as well as producer Nigel Godrich (Radiohead, Beck).

The LP will restore Godrich’s suggested sequence – which highlights the album’s headiest songs – while the CD preserves the final track order assembled by the band.

Listen to the never before heard full-band track “Be The Hook” here:

GHOST and VOLBEAT will be co-headlining across the US beginning Jan 25 and will release a split 7-inch track to accompany the tour.

The bands have teamed up with Blackened Recordings to release a limited edition Double A-Side 7-inch featuring each band’s contributions to The Metallica Blacklist charity album: Ghost’s cover of “Enter Sandman” on ‘Side G’ and Volbeat’s “Don’t Tread On Me” on ‘Side V.’

The 7-inch will be pressed on crystal clear vinyl and limited to only 3,000 units with 115 copies available at each tour stop on a first come, first served basis (limit one per customer).

All proceeds from the split 7-inch will be divided evenly between The All Within My Hands Foundation and the charities of the artists’ choice: Camp Aranu’tiq (Ghost) and Børne Cancer Fonden (Volbeat).

Produced by Dave Cobb and Brandi Carlile, the album features ten new songs, including the first single, “Next To Normal,” which is out today.

In celebration of the album, the band will embark on a North American headline tour this spring followed by a series of European shows in September. Stops include New York’s Beacon Theatre, Philadelphia’s The Fillmore, Nashville’s Ryman Auditorium and London’s Shepherd’s Bush Empire among many others.

The newly confirmed performances will go on-sale Friday, January 14 at 10 am. Fans can sign up for access HERE. In addition to the headline shows, the band will join Carlile on several marquee concerts this summer including Washington’s Gorge Amphitheatre, L.A.’s The Greek Theatre and Colorado’s Red Rock Amphitheatre.

AGATHODAIMON to Drop ‘The Seven’ Album on March 18

Nine years after the release of In Darkness, German dark metal frontrunners AGATHODAIMON set the stage for their long-awaited comeback – the bittersweet seventh studio album, The Seven, out March 18, 2022 via Napalm Records.

AGATHODAIMON’s exceptional new strike maintains the old-school spirit of its predecessor, but can’t be pigeonholed due to its dynamic and widespread musical styles, evoking a gloomy atmosphere fueled by sharp growls, epic clear vocals and a gripping, exceptional sonic universe.

Formed in 1995 and entering the scene with their debut, Blacken the Angel, in 1998, bandleader Sathonys was temporarily forced to put AGATHODAIMON on hold in 2014 due to private circumstances. But the irrevocable fire of the band and their fans never went out, seeking a reawakening of this sonic, seething beast.

Now, the gates of darkness have opened once again with the massive first single “Ain’t Death Grand” as a mouth-watering harbinger, alongside a hard-hitting music video. The song breaks in with evil screams spit from the devil himself while evoking a hellfire of thundering drums and razor-sharp riffs to create an intense mélange fueled with heroic symphonic black metal passages. 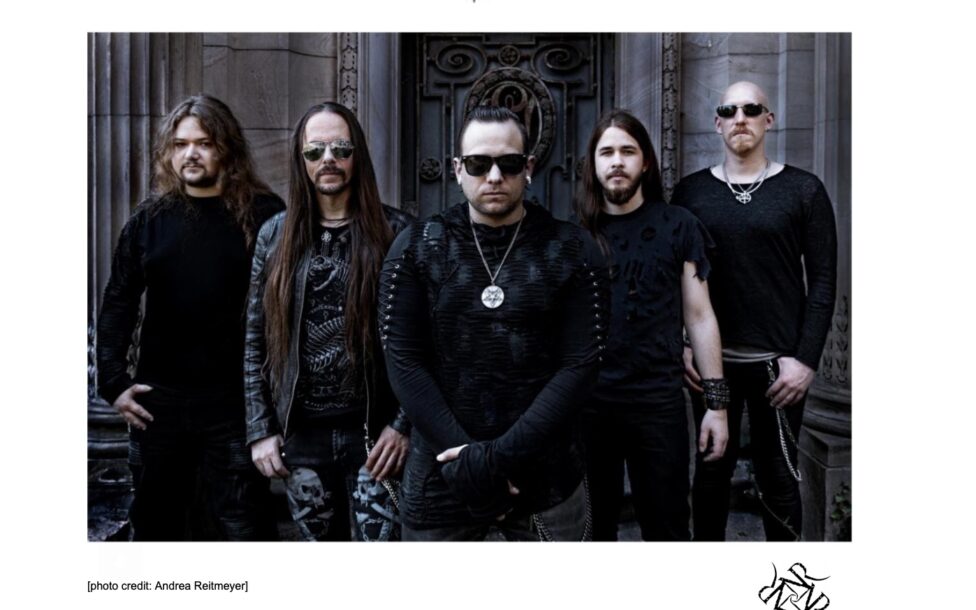 Alcohol is an aphrodisiac and Dane Louis can’t get enough in his Jan. 19 single, “Whiskey Wears Off.”  Distilled in country-rock and infused with robust vocals, “Whiskey Wears Off” tells the tale of two whiskey-soaked lovers and one harsh reality – “when the whiskey wears off,” so will that love.

“‘Whiskey Wears Off’ is one of the most honest songs about those wild nights out drinking where you wake up in the morning and start trying to validate your actions from the night before,” Dane confesses of the undeniable jam. “This isn’t a fluff song worried about what anyone thinks about it. We didn’t spare the horses to tell the cold, hard honest truth.”

Intoxicating nights and sobering realizations, you can either pretend it didn’t happen or you can own it; and after sneaking back home at 5am, Dane Louis owned it in the only way he knows how – he wrote a song. The product of five minutes of holding a guitar and chicken scratch writing, “Whiskey Wears Off” clicked and became his most-requested song at live shows.

“Whiskey Wears Off” releases to all digital streaming platforms on Jan. 19. For more on Dane Louis, visit www.danelouisofficial.com. 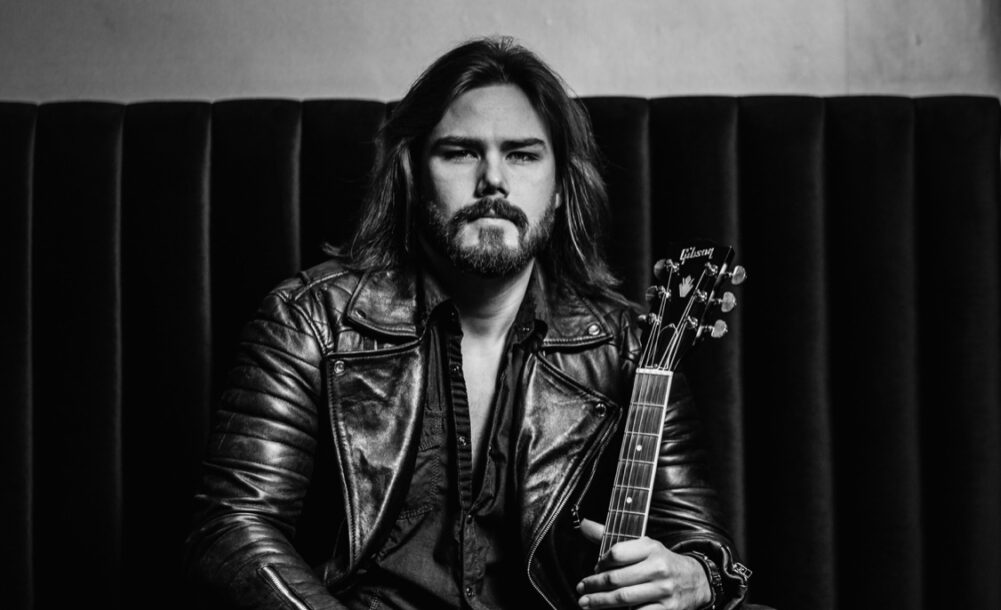 Van Go Go is back with a KILLER new track, “Watch It Burn” dropping Jan. 21 from their forthcoming sophomore album. The Michigan rock band can not be stopped heading up the charts with their infectious songs and catchy lyrics.

“With ‘Watch It Burn,’ we really wanted to put together a straight-ahead rock song with power guitars and booming drums, the type of rock song we all grew up with that a kid can learn to play in his basement and blast at maximum volume,” MacKinder said.

Edited by JOHN DALY London-based singer-songwriter Terry Guy has dropped the emotive and moody track “Ticking” from his upcoming debut album. “Ticking” is based on Guy’s emotional response to the Grenfell Tower Fire and the […]

The UK Celebrates Rock Royalty: Phil May and The Pretty Things

March 11, 2015 News News Comments Off on The UK Celebrates Rock Royalty: Phil May and The Pretty Things

The Pretty Things, one of the most influential bands of the 1960s and ’70s has just released a special boxed set celebrating more than 50 years in the business of rock n roll. For more […]

April 15, 2021 News The Latest Comments Off on California Duo New Bums Takes a Trip to the Blues Side with ‘Last Time I Saw Grace’