To learn of John Lennon, one must inevitably come across the classic “Anytime At All,” which The Beatles recorded in 1964.

Ajay Mathur takes this notion and gives it a spiritual treatment suggesting that those we love are never really far away. His new track “Anytime At All (Aftermath of Silence)” captures emotions and evokes feelings of better times to come.

Even if your loved one may have passed beyond, just imagine, as Lennon might say, if you could call upon them when you are feeling lonely or want to share good news. 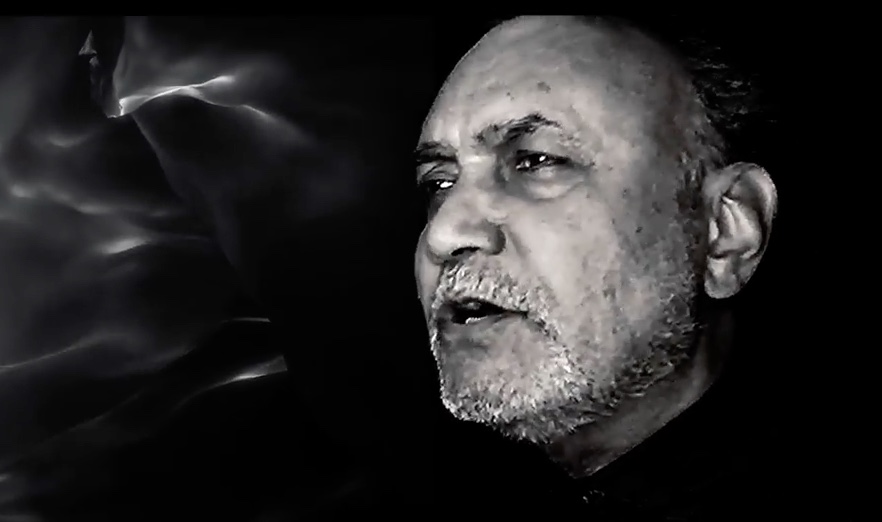 “Anytime At All (Aftermath of Silence)” is a tremendously moving track, which honors Lennon but also brings about the grand idea that there is hope beyond. Mathur has a knack for drawing us in. It is not his good looks, although he has a nice appearance. Instead it’s the sincerity being conveyed in Mathur’s eyes, as anyone who watches the video will notice.

Clever filming and editing was the name of the game for the accompanying video. The images are delivered with style and grace — something our world can use more of these days.

Night at Roosevelt ER Detailed in ‘The Lennon Report’ By DONNA BALANCIA For John Lennon fans —  and for the rest of the world as well — Dec. 8 will always be a day of […]