Elton John will reissue Madman Across the Water for the album’s 50th anniversary, it was announced. 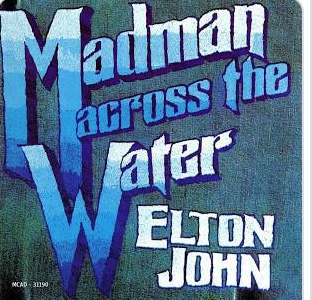 Featuring the beloved tracks “Tiny Dancer” and “Levon,” Madman Across The Water was Elton’s fourth studio album, released two years after his debut. The album was recorded at Trident Studios in London in  1971 and helped propel the British rocker and lyricist Bernie Taupin to international fame. 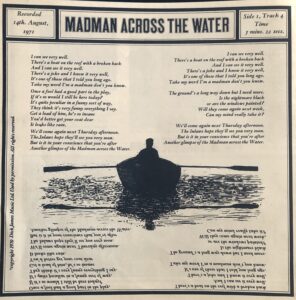 Recorded at Dick James Studios in central London in Spring 1971, it is an intimate performance of the song with Elton alone at the piano as a guide for the band later to follow.