The Summer of the new Smash Mouth has kicked off, as the band has announced their new frontman, Zach Goode.

The band has released through UMe, “Never Gonna Give You Up,” Smash Mouth’s cover of British soul-pop sensation Rick Astley’s iconic 1987 hit single on all digital formats.

“We were asked to do it by our team, and our initial reaction was no way can we cover that song and make it sound like Smash Mouth,” said band member Paul Delisle. “We were also concerned about how iconic and how perfect of a song it is and sung by the legend Rick Astley. After reconsidering, we went into the studio to record it, and to our surprise, It sounded awesome and gave us a fresh appreciation for the song. We feel we put the Smash Mouth stamp on it while keeping the original magic, and we really hope everyone likes it, especially Rick.”

Click HERE to listen to “Never Gonna Give You Up.”

Rick Astley has sold over 40 million albums worldwide, scored an international No. 1 smash hit with “Never Gonna Give You Up” from his debut album, Whenever You Need Somebody, which celebrates its 35th Anniversary this year.

Click HERE to listen to “All Star (Owl City Remix)” 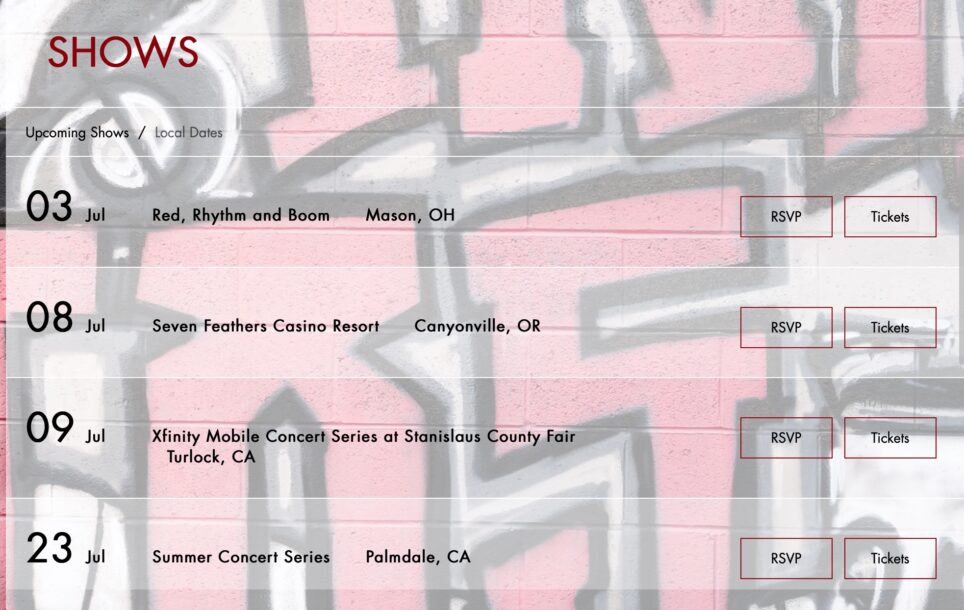