Emerging Detroit-based Rap group LaFamilia Music Group (AKA “LFMG”), in collaboration with Best Hand Entertainment were on location in Ft. Lauderdale, Fla., early Thursday morning, filming a video for their newly released single “BETTER” when a life was saved.

The group and their video crew were filming when they heard loud screams coming from a neighboring yard. Without hesitation they stopped filming and immediately ran around to where the calls for help were coming. Upon arriving at the scene, they noticed an elderly man with a dog in the canal struggling to stay afloat.

Aaron Rice a member of LFMG, immediately sprang into action, he extended his arm into the canal and pulled the man and his dog to safety. The elderly couple expressed deep gratitude for Aaron’s quick thinking and fast response.

Once he made it to safety, the gentleman thanked Rice, while his wife hugged them expressing deep gratitude. After establishing everyone was safe and everything was okay, the group went back to work on the video.

LFMG is an up-and-coming Rap duo from Detroit, MI comprised of Rice and Darryl Porter, who have been together for more than five years.

When asked about the ordeal, Rice said: “Never in a million years would I imagine something like this would happen, but I’m glad we were there. Who knows what the outcome would’ve been had we not been in the right place at the right time.” 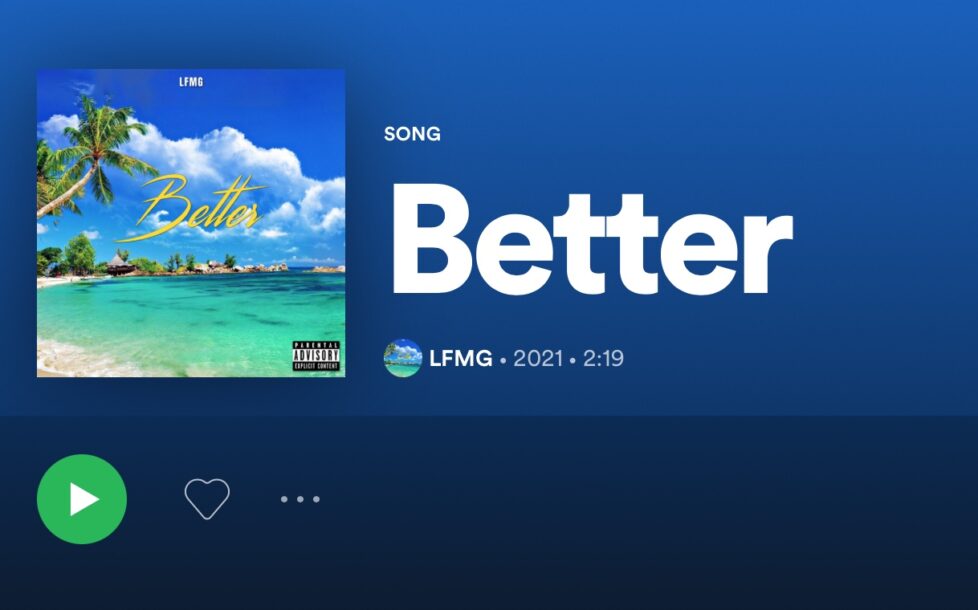